Why do Pique & Shakira fight? 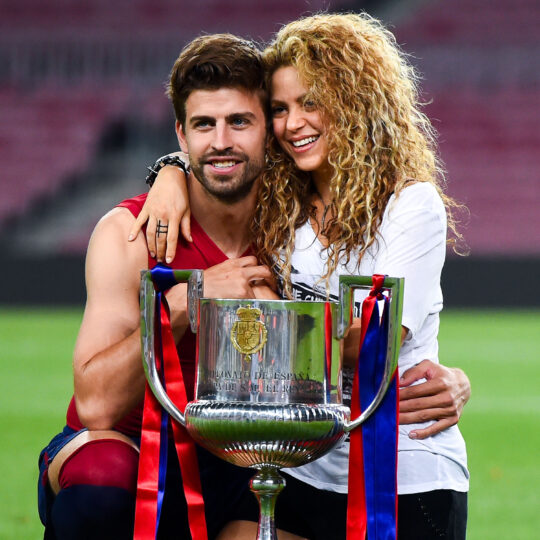 Global superstar singer Shakira has revealed the point of contention in her relationship with Barcelona defender Gerard Pique.

The couple have very different approaches to their daily routines.

Shakira revealed that while Pique is punctual, she is the opposite. As a result, the famous pairing will sometimes fight about getting places on time.

At least Shakira seems to be self-aware about her problem, referring to Pique as her “poor boyfriend”.

“My poor husband, slash boyfriend, slash baby daddy, whatever you want to call him, he has to wait up for me so long. He’s tired of waiting up,” she said with a laugh on the podcast Planet Weirdo with Holly H. “‘Cause Colombian time is not the same as Catalonian time, Spanish time.”

“His mind is structured like that and mine… I’ve become a lot more punctual since I met him,” she said. “[But] the times that we actually fight is because I’m late and he’s waiting up.”

Having dated for about 10 years, the duo were bound to have some sore spots, and there are far worse things to fight about as a couple than 30 minutes here or there.

Shakira, we have to say, is probably in the wrong here – but being able to admit it is the first step to time-wasting recovery.