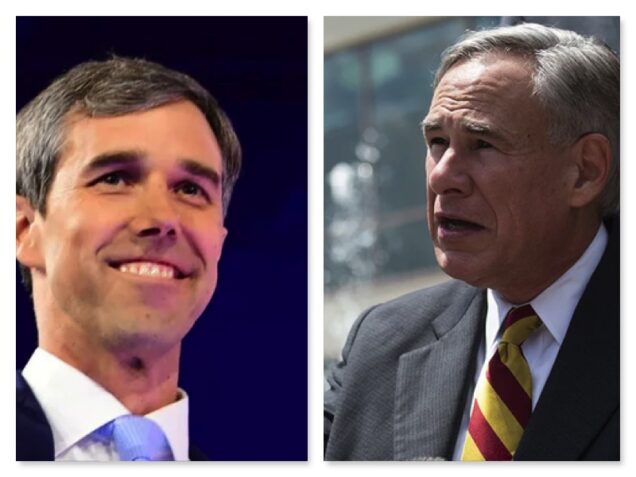 Texas Gov. Greg Abbott on Tuesday coasted to victory in the Republican governorship primary, to tee up a general election fight against former Democratic Rep. Beto O’Rourke in November.

The Republican race was called by The Associated Press shortly after 8 p.m. local time, with Abbott garnering nearly 70 percent of the vote with more than 40 percent of ballots tallied.

O’Rourke easily captured the Democratic nomination for his first statewide general election bid in the Lone Star State since his 2018 loss to Sen. Ted Cruz (R-Texas).

O’Rourke faced a handful of fellow Democrats in the Tuesday primary, though there was little doubt about his chances of clinching the nomination.

He has been the heavy favourite in the primary since announcing his candidacy in November, bolstered by his near-universal name recognition and fundraising prowess.