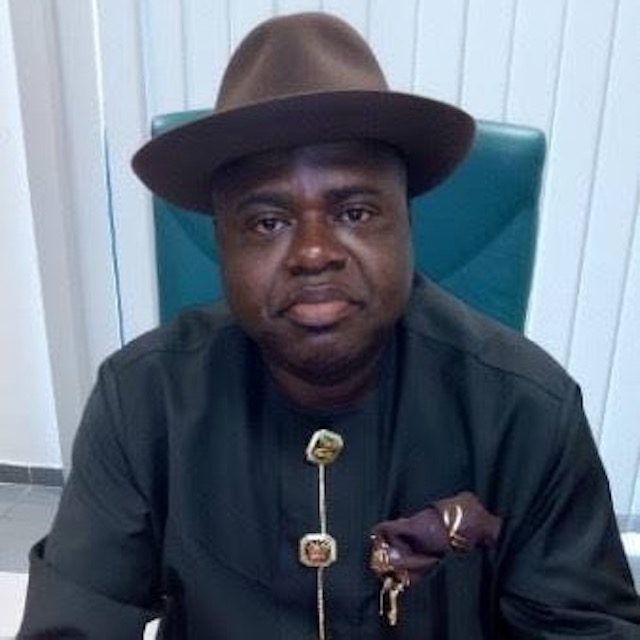 The Bayelsa government on Wednesday claimed it has uncovered a plot to destabilise and blackmail it through misrepresentation and false reports, saying that it would seek legal redress.

The government, however, said it will not be distracted from governance and the development of the state by unfounded allegations by political opponents.

Mr Ayibaina Duba, Commissioner for Information, Orientation and Strategy in Bayelsa, told the News Agency of Nigeria (NAN) that resorting to falsehood to blacklist the state government for political gains will not be tolerated.

Duba said that attempts to cause disaffection between the state government and the people of Bayelsa would fail as the people are already feeling the impact of the two-year-old administration across several sectors.

According to him, the orchestrated false reports, allegedly carried out by a certain politician, sought to set a selfish political agenda.

He noted that the reports are aimed at distorting and destroying reality and tarnish the administration’s celebrated people-oriented works in the last two years.

“The mischievous analyst named some of the projects that the administration has done in a failed attempt to talk the projects down.

“We urge him to visit the neighbourhoods where the 20 newly-constructed internal roads in the state capital are located to hear the views of residents there.

“It is likely that their commendation for the governor will wake him up from self delusion,’’ Duba said.

He assured that the government is committed to working for the people and the development of Bayelsa.

He dismissed allegations that the state legislators are docile, adding that members of the state executive council had been invited by the House of Assembly for scrutiny.