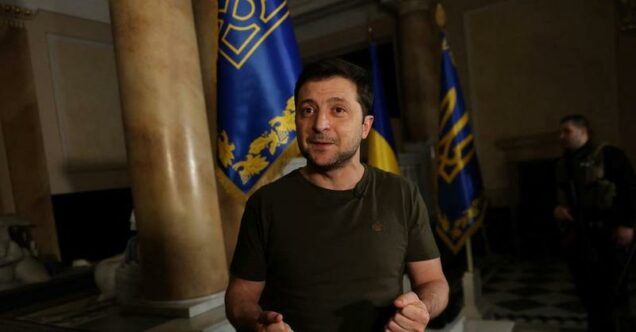 The International Monetary Fund (IMF) and the World Bank announced plans to support Ukraine on the financing and policy fronts and are urgently increasing that support.

“Disruptions in financial markets will continue to worsen should the conflict persist.

“The sanctions announced over the last few days will also have a “significant” economic impact,” they said.

The two institutions are assessing the situation and discussing appropriate policy responses with their international partners.

The IMF is responding to Ukraine’s request for emergency financing through the Rapid Financing Instrument, which the IMF Board could consider as early as next week.

The World Bank Group, meanwhile, is preparing a three billion U.S. dollar package of support in the coming months, starting with a fast-disbursing budget support operation for at least 350 million dollars that will be submitted to the board for approval this week.

Then followed by 200 million dollars in fast-disbursing support for health and education will follow.