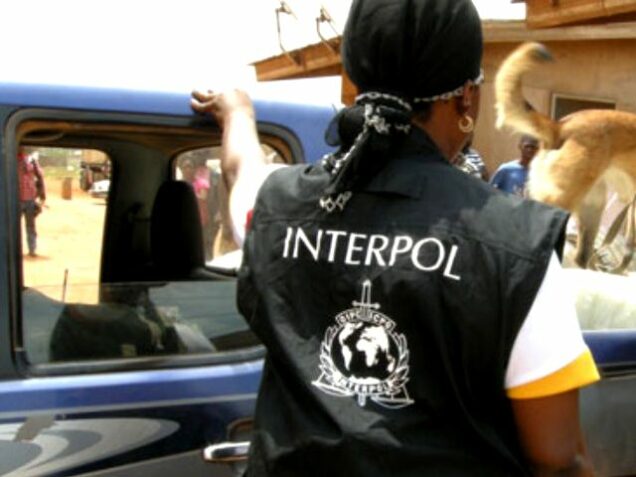 The suspects have been charged before a Lagos Magistrate’s Court for allegedly obtaining the sum of N50, 960, 000 from one Obande Abel and Rayolmczara International under false pretence.

Police alleged that the defendants, Chukwuemeka Dike Nwachukwu, 47, Chukwuemeka Georfry Uju and Adidu Jecinta Oluchi, 23, allegedly collected the money from the complainants on the promise to supply them diesel and crude oil, but failed to supply the items and instead converted the money to their use and escaped.

Police further alleged that following the development, the complainants petitioned the Inspector General of Police, IGP who directed his crack team at the Interpol section to fish out the defendants anywhere they might be hiding.

The Police team, after days of intelligence gathering, tracked the defendants to their various hideouts and arrested them while others, including the principal suspect, were still at large.

The defendants were charged before the Ebute-Metta Magistrate’s Court, Lagos on a four-count charge bordering on obtaining money under false pretence and fraud.

Ezema told the Court that the defendants and others still at large deceived the complainants and collected the sum of N50, 960, 000 from them on the promise to supply them diesel and crude oil knowing full well that there was no oil to supply and allegedly converted the money to their use and escaped before they were arrested.

The defendants, however, pleaded not guilty to the charges and Magistrate T.O Abayomi granted them N1m bail each with two sureties each in like sum.

Abayomi adjourned the case till 9 March, 2022 for mention and ordered that the defendants be kept at the Ikoyi and Kirikiri Correctional Facility till they perfected the bail conditions.