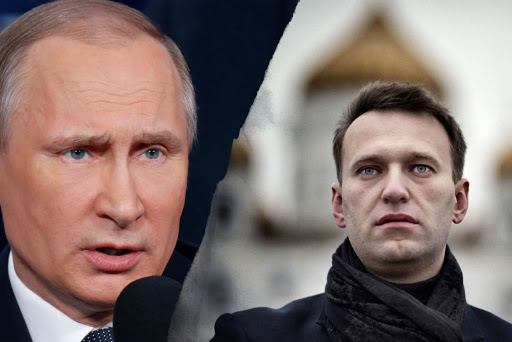 He described President Vladimir Putin as an “obviously insane tsar”.

He stated this on Wednesday, in a statement published on Twitter by his spokesperson.

According to him, protests across the country and abroad will signal that not all Russians support the war.

“We cannot wait even a day longer. Wherever you are. In Russia, Belarus, or on the other side of the planet.

Navalny said Russia wanted to be a nation of peace but few people would call it that now.

“Let’s at least not become a nation of frightened silent people. Of cowards who pretend not to notice the aggressive war against Ukraine unleashed by our obviously insane tsar.

“I am from the USSR. I was born there. And the main phrase from there – from my childhood – was ‘fight for peace’. I call on everyone to come out onto the streets and fight for peace… Putin is not Russia, he added.