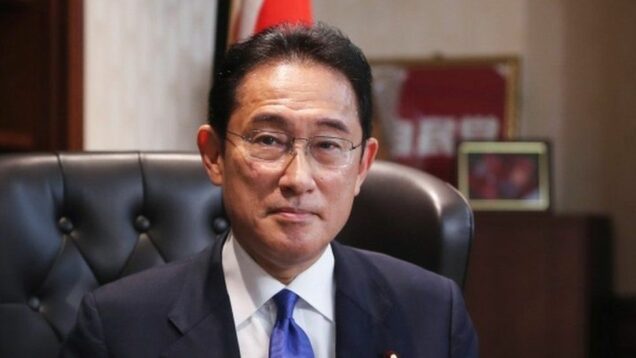 Japan will freeze assets held by four more Russian banks in another round of sanctions in response to Russia’s military operations in Ukraine.

Seven Russian banks are to be excluded from the SWIFT messaging system, the main system underpinning global financial transactions.

In a statement, SWIFT said that it would disconnect the seven Russian banks from its network on March 12, as per EU regulations.

Japan supported the EU’s decision and would firmly implement sanctions with another group of seven members,” Suzuki said.

Japan had already imposed a barrage of sanctions on Russia.

Moscow had vowed to retaliate with its own economic repercussions on those countries imposing sanctions on Russia.

According to the Japanese finance ministry, its move to restrict Russia from SWIFT will come into effect on April 2. (Xinhua/NAN