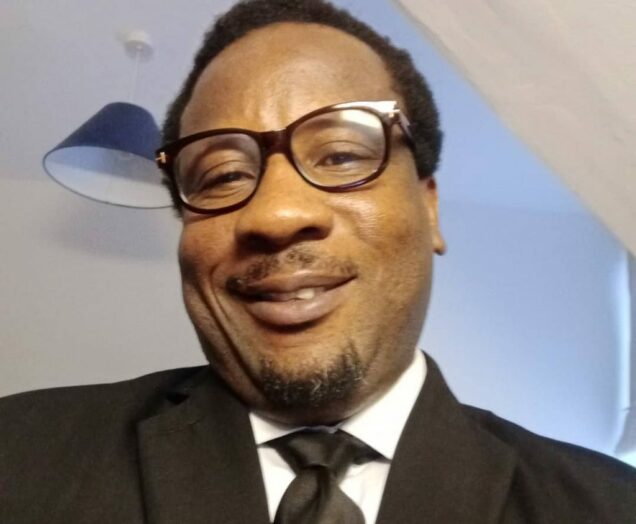 He won the prize, worth $2,000, with his collection of poems, The Lilt Of The Rebel.

Gomba was announced as the winner after beating other five shortlisted Nigerians in a virtual ceremony on 3 March 2022.

The shortlisted poets included Echezonachukwu Nduka (Chrysanthemum For Wide Eyed Ghosts), Tanure Ojaide (A Poetic Diary Of The Coronavirus Epidemic) Servio Gbadamosi (Where The Light Enters You), and Olumide Olaniyan (Akimbo In Limbo).

As the blurb of the award-winning book reads, Lilt Of The Rebel is a rich collection of 108 poems on diverse human issues. Gomba’s poetry is bold, candid and unafraid of controversy. In poem after poem, his aesthetics is surefooted of a poet who has earned his place as one of the best across generations.”

Meanwhile, Abdul Monem Ramadan (Egypt) with his collection, Lover and Mohamed Naquib Mohamed Ali (Sudan) with his collection, The Cell Of The Wings emerged joint winners In the Arabic category that had Ashraf Aboul-Yazid (Egypt) and Fatima Bouhraka (Morocco) as judges,. Other contenders were Miftah Al–Amari (People Of The Wind) and Nosaiba Atta Allah (Hosted by Godo).