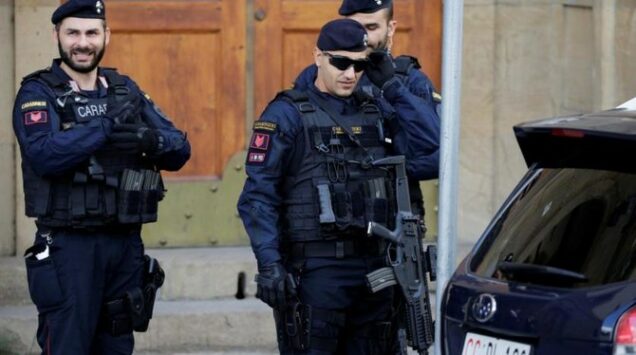 Italian police have seized property worth 143 million euros (over $150 million USD) from five Russian oligarchs as a result of the war in Ukraine.

Property seized included villas, houses and yachts, according to a statement from Italian police on Saturday.

The seizure was carried out on Friday by the Special Unit of the Financial Police, in collaboration with the Economic and Financial Police Unit of Imperia and the Aeronaval Operational Department of Genoa.

According to CNN, the five Russian oligarchs affected and assets seized from them are: