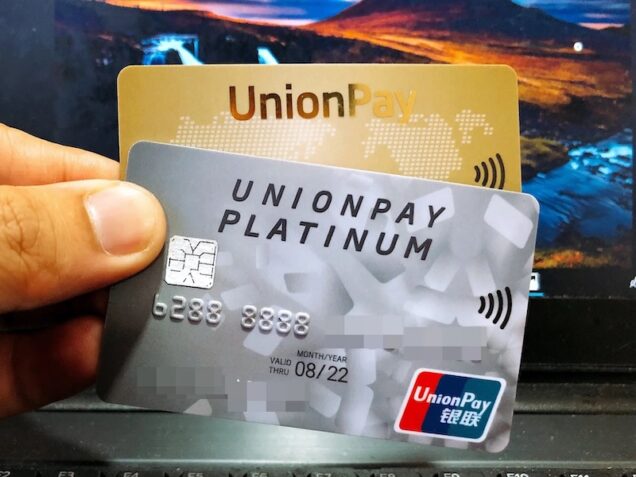 The new issues will be coupled with Russia’s own Mir network.

The move comes after Visa and MasterCard said they were suspending operations in Russia.

Announcements regarding the switch to UnionPay came on Sunday from Sberbank, Russia’s biggest lender, as well as Alfa Bank and Tinkoff.

Both announced Saturday they were suspending their services in Russia following Russia’s invasion of Ukraine.