Moment DCP Abba Kyari, others were arraigned in court (Photos) 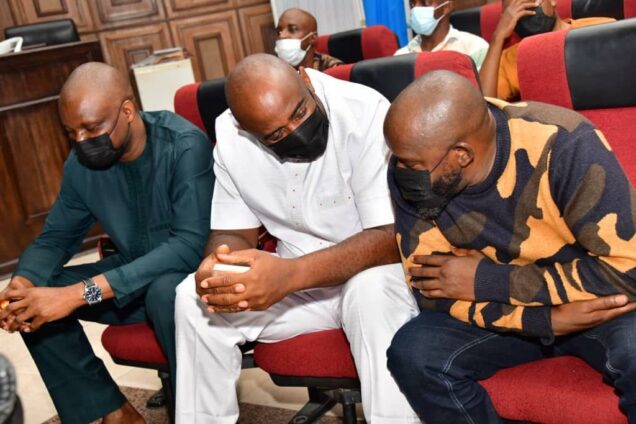 Abba Kyari and others in court

Below are photos from his arraignment: