Nigerians not allowed to fight in Russia-Ukraine war: FG 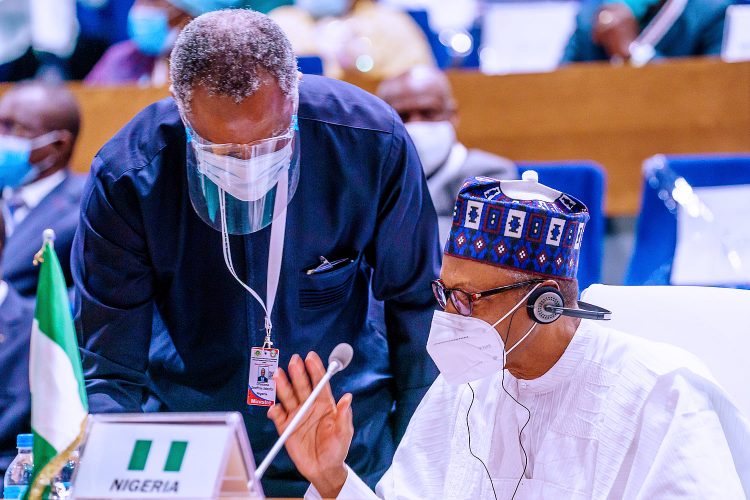 The Federal Government declared on Monday that it would not fold its arms and allow any Nigerian to be used or be recruited as mercenaries to fight in Ukraine.

The Ministry of Foreign Affairs made this known in a statement issued by its spokesperson, Francisca Omayuli.

“The attention of the Federal Government of Nigeria has been drawn to an alleged ongoing registration of Nigerian volunteers into the fighting force of Ukraine at the Ukrainian Embassy in Abuja.

“The Ministry of Foreign Affairs contacted the embassy to verify the speculation.

“The Ukrainian Embassy refuted the allegation but confirmed that a number of Nigerians had approached the embassy indicating their willingness to fight on the side of Ukraine in its ongoing conflict with Russia.

“Furthermore, the embassy clarified that the Ukrainian government is not admitting foreign volunteer fighters.

“It, therefore, dissociated itself from the claim that it is requesting one thousand dollars from each Nigerian volunteer for air ticket and visa.

“As a responsible member of the international community and consistent with our obligations under international laws, Nigeria discourages the use of mercenaries anywhere in the world.

“It will not tolerate the recruitment, in Nigeria, of Nigerians as mercenaries to fight in Ukraine or anywhere else in the world.

“The Federal Government will continue to engage with the Embassy of Ukraine in Nigeria and other relevant authorities to prevent this possibility,’’ the ministry stated.

The ministry noted that Nigeria’s decision not to allow the use or the recruitment of its citizens as mercenaries to fight in Ukraine or anywhere else in the world is in line with international laws.