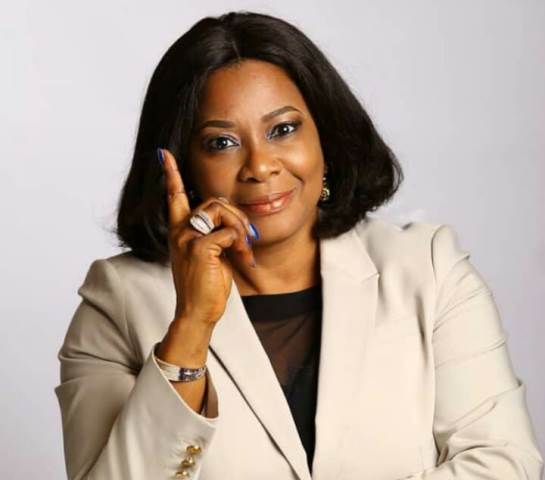 A member of House of Representatives, Tolulope Akande-Sadipe, has awarded scholarships to 15 undergraduates from different parts of her constituency, who are studying various degree programmes within Nigeria.

Akande-Sadipe who is representing Oluyole Federal Constituency of Oyo State and the Chairman, House Committee on Diaspora said she has been sponsoring the students since she became a lawmaker in 2019.

She added that the scholarships were part of her contributions to improve the educational system in Oluyole Federal Constituency, Oyo State and the nation at large.

Akande-Sadipe further explained that the undergraduates, some of whom would be paid another tranche of their scholarships this month, were selected based on merit from communities within her Constituency, stressing that most of them are from poor backgrounds.

The House of Representatives member disclosed further that her intervention programme was not limited to sponsoring students undertaking degree programmes at universities, saying that “we have trained and will keep training indigenes in vocations they have shown interests in.”

Meanwhile, a former Deputy Chairman and Leader of the APC, Hon. Olalekan Adeyemo, had described the scholarship programme as a wise investment in the future of the younger generation.

Adeyemo suggested that other House of Representatives members ought to take a cue from what Representative Akande-Sadipe had done, describing it as a laudable achievement.

One of the beneficiaries, Agboola Aminat Olapeju commended the efforts of Rep Akande-Sadipe on behalf of her colleagues, for counting them worthy of the programme.