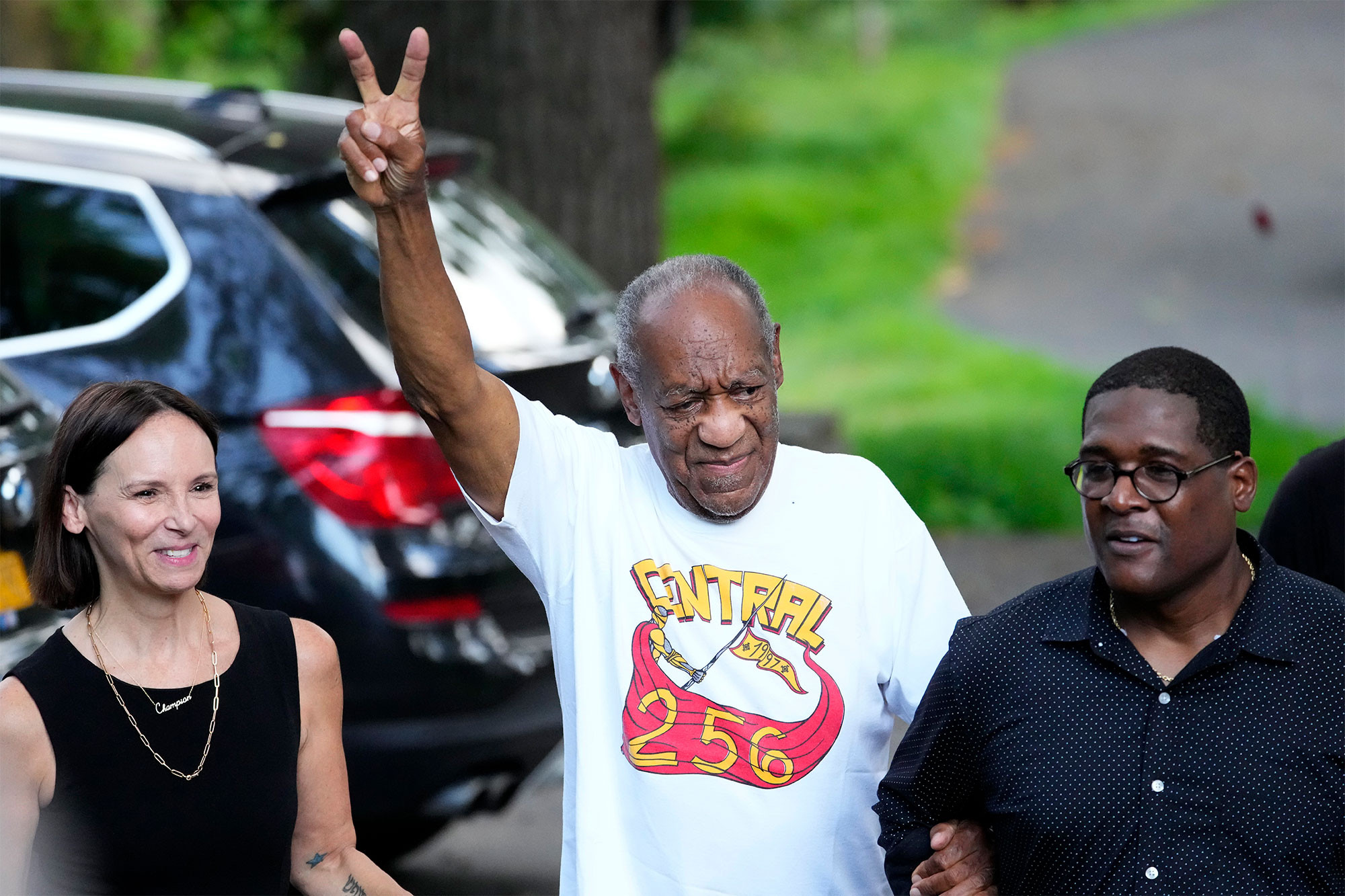 But prosecutors wanted to dock him again, arguing he shouild not have been left off the hook.

On Monday, the justices let stand the decision by a divided Pennsylvania Supreme Court that Cosby should never have faced the charges because a previous local district attorney had publicly promised in 2005 not to prosecute him, turning away an appeal by prosecutors.

Cosby was sentenced to three to 10 years in prison following his conviction on three counts of aggravated indecent assault for drugging and molesting Andrea Constand, a former employee of his alma mater Temple University, at his home in 2004.

He was the first celebrity to be convicted of sexual abuse since the #MeToo movement began exposing sexual misconduct among powerful men in Hollywood and beyond.

Cosby is best known for his role as the lovable husband and father in the classic 1980s television comedy series “The Cosby Show.” He also was an influential stand-up comedian.

His family-friendly reputation was shattered after more than 50 women accused him of sexual assaults spanning nearly five decades. Constand’s allegations were the only ones against Cosby that were not too old to allow for criminal charges.

His lawyers argued on appeal that Montgomery County District Attorney Kevin Steele should not have charged Cosby in 2015 in the Constand case because Bruce Castor, who previously held the job, had declined to file criminal charges and issued a press release announcing his decision.

The refusal to prosecute meant Cosby could not avoid testifying in a civil case Constand had brought against him, which led to a multimilion-dollar settlement.

That testimony, in which Cosby acknowledged giving sedatives to women, played a role in Steele’s criminal case against Cosby.

The Pennsylvania Supreme Court in June 2021 ruled that the prosecution was fundamentally unfair because Cosby had relied on Castor’s promise to his detriment, in violation of Cosby’s right to due process of law under the U.S. Constitution.

In appealing to the U.S. Supreme Court, Steele said the state court’s “dangerous precedent” wrongly transformed a bare press release into an effective immunity that has “paved the road for thousands of other defendants to raise this issue and to seek similar windfalls.”

Cosby’s first trial ended with a hung jury in 2017, when jurors could not reach a unanimous decision on his culpability. He was convicted at a second trial after the judge let prosecutors call as witnesses five prior accusers – four more than in the first trial.

Prosecutors argued that Cosby’s assault of Constand was a well-rehearsed offence he had honed over decades: befriending younger women and acting as a mentor, only to sexually assault them, often with the assistance of drugs.