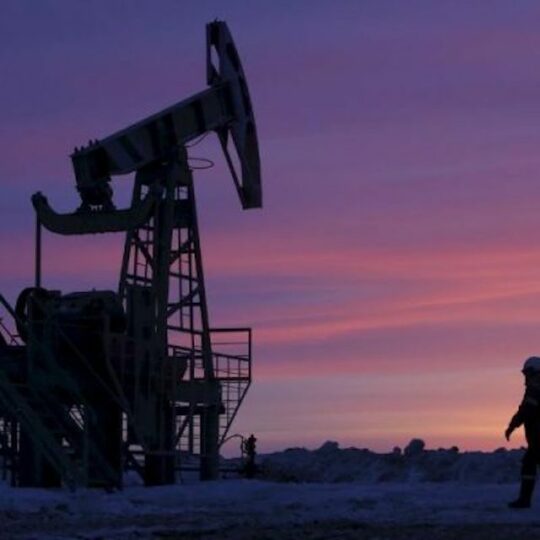 Russia has warned Western governments contemplating a boycott of its oil, that prices may more than double to $300 a barrel.

In addition, it said the boycott may prompt the closure of the main gas pipeline to Germany.

Moscow gave the warning on Monday, as talks on Ukraine hardly advanced amid efforts to agree on civilian safe passage.

Russia’s invasion, the biggest attack on a European state since World War Two, has created 1.7 million refugees, a raft of sanctions on Moscow, and fears of wider conflict in the West unthought-of for decades.

Sieges and the bombing continued as Kyiv rejected possible humanitarian corridors to Russia and Belarus, but said some limited progress had been made on agreeing logistics for the evacuation of civilians.

Moscow would give the residents of the Ukrainian cities of Sumy and Mariupol the choice of moving elsewhere in Ukraine on Tuesday, setting a deadline in the early hours for Kyiv to agree, Russian news agencies reported.

Seeking to ratchet up the pressure on Russian President Vladimir Putin, the United States said Washington and its European allies were considering banning Russian oil imports. Oil prices spiked to their highest levels since 2008.

“A rejection of Russian oil would lead to catastrophic consequences for the global market,” said Russian Deputy Prime Minister Alexander Novak, saying the price could more than double to over $300 per barrel.

U.S. President Joe Biden held a video conference call with the leaders of France, Germany and Britain as he pushed for their support on the ban.

But if need be the United States is willing to move ahead without allies in Europe, two people familiar with the matter told Reuters. Many countries on the continent are heavily reliant on Russian energy.

Germany last month froze the certification of Nord Stream 2 that was due to pipe gas from Russia to Germany.

“We have every right to take a matching decision and impose an embargo on gas pumping through the Nord Stream 1 gas pipeline,” said Novak.

The Russian economy, banking system, and currency have been under intense pressure as punishment for the assault on Ukraine.

The country will be excluded from all of JPMorgan’s fixed income indexes, the bank said in the latest such development on Monday.

More than 1.7 million Ukrainians have fled to Central Europe since the conflict began on Feb. 24, the United Nations refugee agency said on Monday. read more