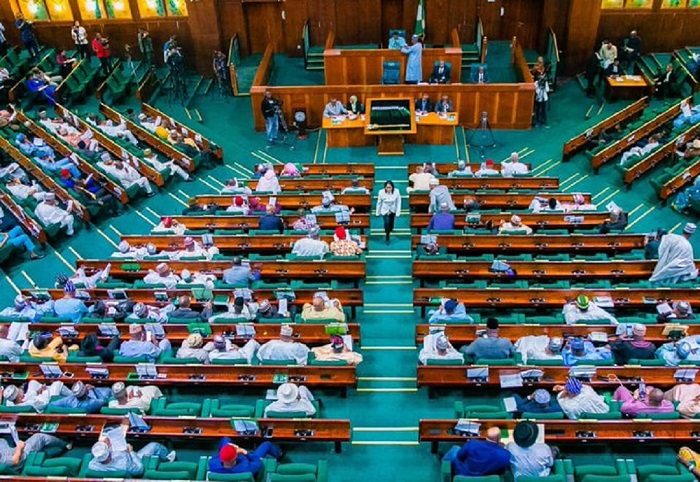 The House of Representatives has set up an ad hoc committee to investigate investigate alleged monumental fraud and illegalities going on in Federal Road Maintenance Agency (FERMA) from 2019 till date.

The ad hoc committee was given 6 weeks to carry out the investigation.

The resolution followed the adoption of a motion moved by Rep. Ndudi Elemelu (PDP- Aniocha/Oshimili), the Minority Leader of the House at the plenary on Tuesday in Abuja.

Moving the motion, Elumelu said the Federal Government’s agency was established in 2002 with a mandate to efficiently and effectively monitor the maintenance of all federal roads with a view to keeping them in good and safe condition always.

He said that while billions of naira was voted to FERMA yearly for purposes of road maintenance, the federal roads across the country had remained so bad as most of them had become death traps.

The lawmaker said that hundreds of Nigerians had died yearly on the roads as a result of their poor condition.

He stated that FERMA which was set up to ameliorate suffering of Nigeria road users was alleged to be enmeshed in serious corrupt practices.

He said that the corrupt practices included high handedness by the leadership of the agency, over inflation of contracts and award of non-existent contracts.

Others are massive splitting of jobs and flagrant disregard for procurement laws in the award of contracts and, in most cases, refusal to implement the budget in full.

Elumelu said there were allegations of intentional delay in awarding contracts for road repairs and construction several months after bidding had been completed and successful bidders emerged.

He added that this had compounded problems for Nigeria road users and sabotaged the efforts of government.

The lawmaker alleged that most of the contracts were cornered by the management for themselves and their cronies who abandoned sites after collecting reasonable percentage of advance payment of contract sums.

He expressed worries that if the spate of unbridled pilfery by top government officials was allowed to fester it would drain the nation’s purse.

Elumelu added that it would also discredit the perceived fight against corruption by the present administration in the eyes of the international community, hence the need for the motion.
NAN