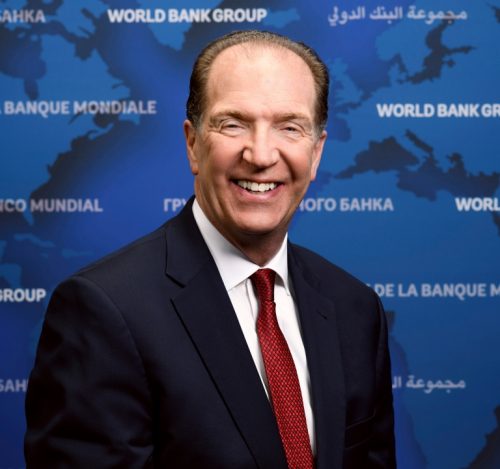 The World Bank has mobilised $720 million in loans and aid to help the Kiev government provide critical services for Ukrainian people amid Russia’s war on the country.

This was disclosed by World Bank President, David Malpass on Tuesday.

“The World Bank Group is taking quick action to support Ukraine and its people in the face of the violence and extreme disruption caused by the Russian invasion.

“This is the first of many steps we are taking to help address the far-reaching human and economic impacts of this crisis,” World Bank President, David Malpass, said.

The bank is preparing a 3 billion dollar support package for Ukraine in the coming months.