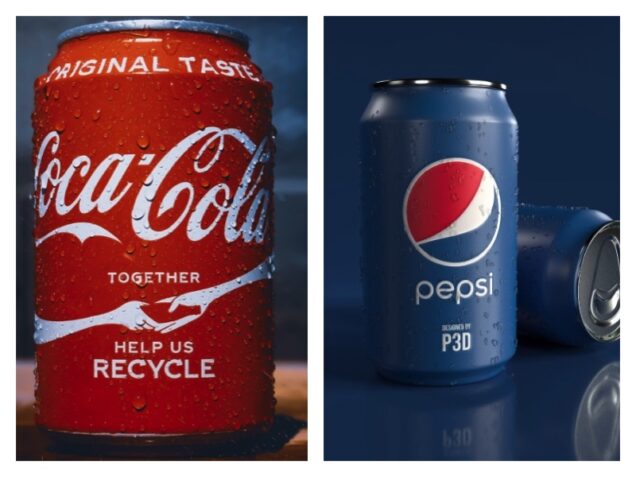 The suspension comes as corporations and Western governments penalise Moscow for its invasion of Ukraine.

Russia’s attack on its neighbour has drawn unprecedented sanctions and international condemnation that has piled up as the military offensive has taken a growing toll on Ukraine.

“Our hearts are with the people who are enduring unconscionable effects from these tragic events in Ukraine,” Coca-Cola said in a statement announcing that it was “suspending its business in Russia.”

Companies from Apple to Visa have already announced curtailed or suspended operations in Russia since the attack began last month.

“Given the horrific events occurring in Ukraine we are announcing the suspension of the sale of Pepsi-Cola, and our global beverage brands in Russia, including 7Up and Mirinda,” PepsiCo said in a statement.

McDonald’s and Starbucks have also stopped sales of their best-known products in Russia, offering a united rebuke of the war on Ukraine by companies that define America for much of the world.

Pepsi and McDonald’s were corporate pioneers whose work with the Soviet Union and the post-Soviet Russian state decades ago were seen as improving international relations.

All four companies have major operations in Russia.

McDonald’s said it would go on paying salaries to its 62,000 employees in Russia as it closed 847 restaurants.

The first location to open in Russia, in central Moscow’s Pushkin Square in 1990, became a symbol of flourishing American capitalism as the Soviet Union fell.

PepsiCo Inc will suspend all advertising in Russia and stop the sale of its drinks brands, while continuing to sell essentials such as milk and baby food.

Scores of other companies also have rebuked Russia, and Amazon.com Inc said on Tuesday it would stop accepting new customers for its cloud services in Russia and Ukraine.

Universal Music suspended all operations in Russia, and online dating service Bumble Inc will remove its apps from stores in Russia and Belarus.

Earlier, Royal Dutch Shell Plc stopped buying oil from Russia and said it would cut links to the country entirely.

The United States stepped up its campaign to punish Moscow by banning Russian oil and energy imports.