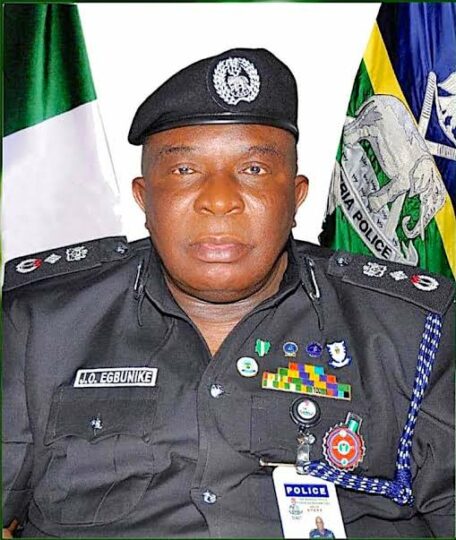 His condolence message is contained in a statement issued on Wednesday, by the Acting Force Public Relations Officer (FPRO), CSP Olumuyiwa Adejobi.

“On behalf of the Force Management Team, and Officers of the Nigeria Police Force, the IGP regrets to announce the demise of DIG Joseph Egbunike, which occurred on Tuesday at about 9 p.m.

“Egbunike died in active service at the National Hospital, Abuja, after a brief illness.

He said Egbunike was a dedicated and seasoned police officer who served the nation in various capacities including as the Commissioner of Police in charge of Police Accounts and Budget.

Egbunike who hailed from Onitsha, Anambra, held a Bachelor of Science in Accounting from the University of Nigeria, Nsukka, a Bachelor of Laws (LLB Hons.), B.L., a Masters in International Law and Diplomacy (MILD), and a PhD in Criminology.