Museveni's son Kainerugaba retires from army in prep for 2026 race 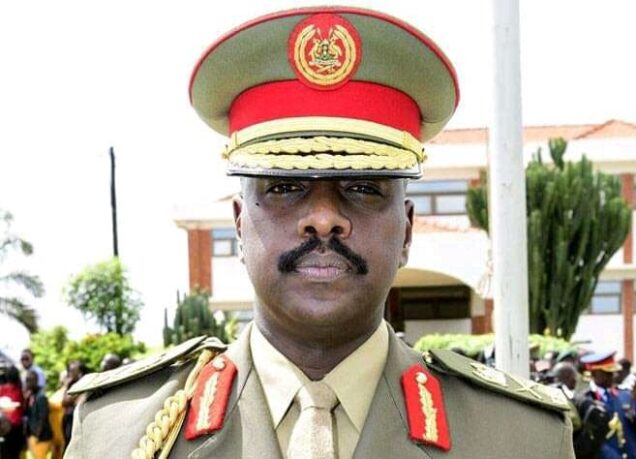 Lt. General Muhoozi Kainerugaba, son of Uganda’s president Yoweri Museveni said on Tuesday he had retired from the military.

The retirement is widely seen as a move to prepare the ground for a potential run for the presidency in 2026.

Critics of Museveni say Kainerugaba who has been in the military for more than 20 years, was rushed through the ranks by his father.

Many Ugandans believe Kainerugaba is being groomed to succeed Museveni.

“After 28 years of service in my glorious military, the greatest military in the world, I am happy to announce my retirement,” Kainerugaba said on Twitter on Tuesday, without giving reasons for his retirement.

Museveni,77, who has ruled the east African country since 1986, has repeatedly denied accusations he wanted to hand over power to his son, although Kainerugaba’s supporters say he has a right to seek the country’s presidency like any other citizen.

Kainerugaba, a prolific Twitter user who expressed his support for Russia after its invasion of Ukraine, this year helped mend Uganda’s strained relations with neighbouring Rwanda after travelling to Kigali and meeting President Paul Kagame.

Supporters of Kainerugaba, 47, have been pressing a campaign on social media and elsewhere for him to stand in 2026, although he has not publicly declared any intention to run for office.

Human rights groups, Ugandan opposition and government critics have long accused his father of using the military to keep himself in power through intimidating and jailing his opponents.