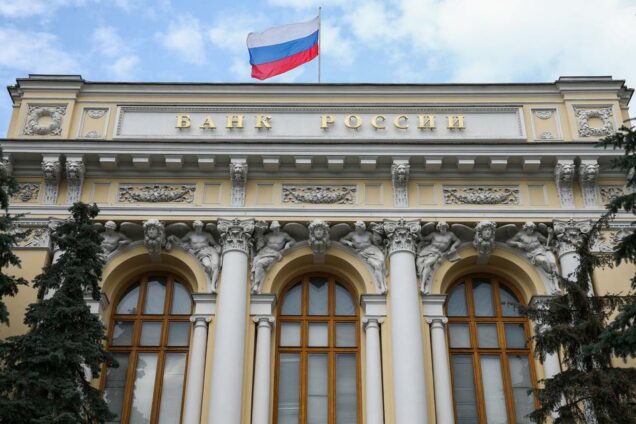 The Russian central bank has issued fresh guidelines to curb trade with foreign currency in the wake of Western sanctions after Russia’s invasion of Ukraine.

It said that Russian banks will no longer be able to sell foreign cash to citizens, the Bank of Russia said.

The package of measures which takes force Wednesday is to remain in effect for six months.

However, cash may only be withdrawn in foreign currency from a foreign exchange account up to an amount of 10,000 dollars.

For higher amounts, the rest is to be paid out in roubles at the daily exchange rate.

There are no restrictions on exchanging foreign currencies for roubles.

Meanwhile, sanctions imposed over Russia’s war of aggression against Ukraine have caused the rouble to plummet and made it harder for Russia to access foreign currencies.