Deutsche Bank backpedals out of Russia 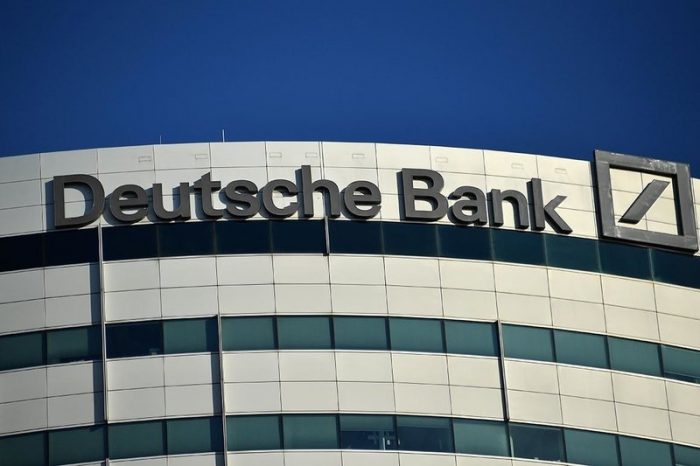 Deutsche Bank, made a volte face within hours Friday by deciding it would wind down its business in Russia, following stinging criticism from some investors and politicians.

It joins the ranks of Goldman Sachs and JPMorgan Chase, which were the first major U.S. banks to exit after Moscow’s invasion of Ukraine. Those moves put pressure on rivals to follow. read more .

Deutsche had resisted pressure to sever ties, arguing that it needed to support multinational firms doing business in Russia.

But on Friday evening in Frankfurt, the bank suddenly reversed course.

“We are in the process of winding down our remaining business in Russia while we help our non-Russian multinational clients in reducing their operations,” the bank said.

“There won’t be any new business in Russia,” Deutsche said.

A day earlier, Deutsche Bank’s Chief Executive Christian Sewing explained to staff why the bank was not withdrawing.

“The answer is that this would go against our values,” he wrote. “We have clients who cannot exit Russia overnight.”