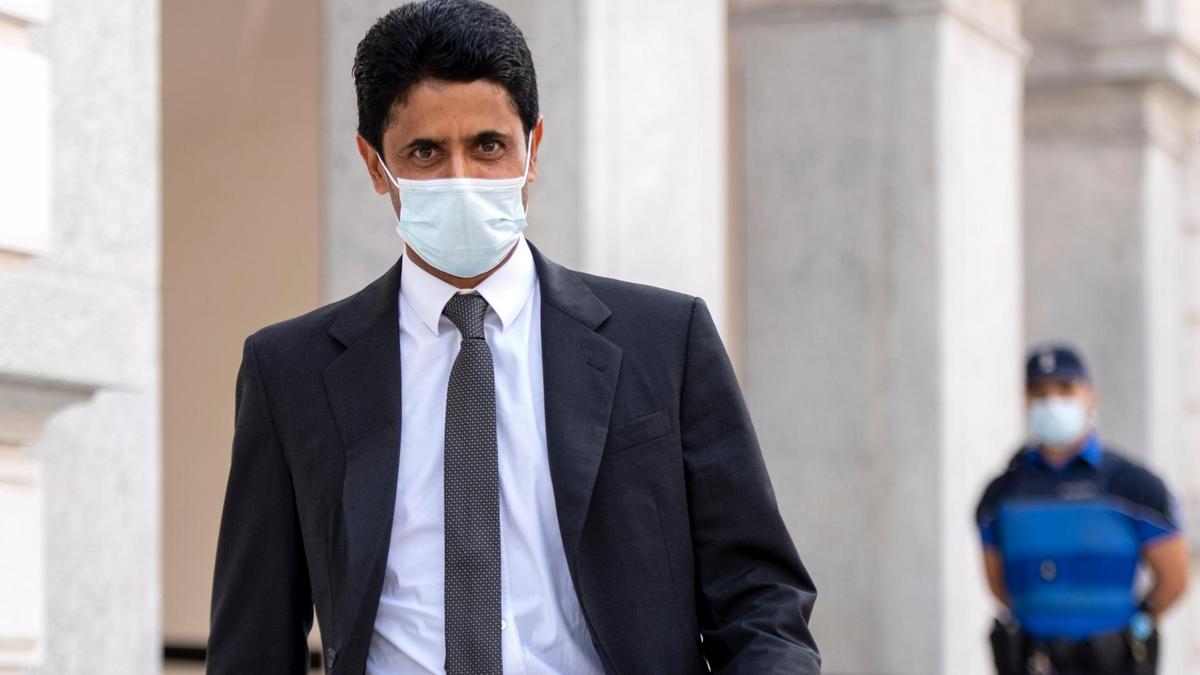 The incident was recorded by a Real Madrid employee with a mobile phone.

“We confirm that a disciplinary case has been opened.

“The UEFA Control, Ethics and Disciplinary Body will take a decision in due course,” UEFA said.

The French side dominated possession and led 1-0 until Karim Benzema equalised in the 61st minute.

PSG coach Mauricio Pochettino felt the goal should have been disallowed because goalkeeper Gianluigi Donnarumma was fouled in the build-up.