Charcoal in hot demand in Kogi, govt bans its mining 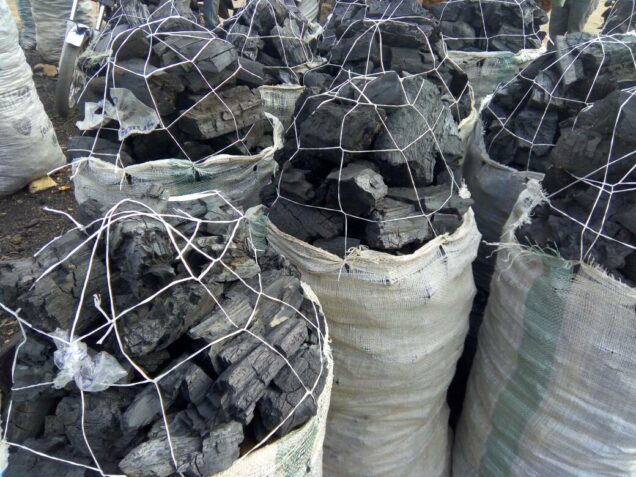 The sale of charcoal has become a lucrative business in Kogi due to its high demand as a result of the high cost of domestic cooking gas and kerosene.

Liquefied Petroleum Gas (LPG), otherwise known as cooking gas, which used to be sold for N250 and N350 per kg had skyrocketed to between N650 to N750 per kg.

Kerosene jumped from N220 per litre to N350 per litre.

Residents who could not afford the high prices of gas and kerosene were left with no option but to make use of charcoal.

This development had made many people to venture into the business of charcoal production and marketing to meet their domestic needs, as well as making good profit.

NAN investigation revealed that a bag of charcoal which previously sold for between N900 and N1,200 in Lokoja now sells for between N1,800 and N2,200 because of high demand.

However, the Kogi government has banned the mining of charcoal across the 21 local government areas of the state.

The Commissioner for Environment, Mr. Victor Omofaiye, disclosed this in a statement on Saturday.

He said that charcoal production in Kogi was illegal and highly prohibited.

He said that any person or group of persons caught producing or in possession of the fuel would be arrested and prosecuted in court.

“Any vehicle caught carrying charcoal shall be impounded by the Kogi State Government,” he said.