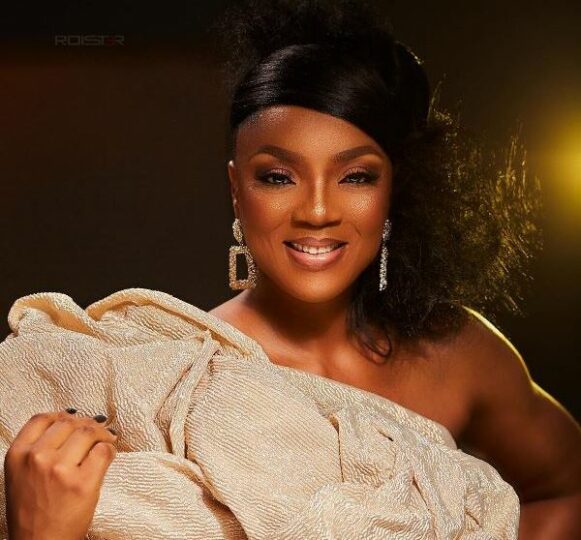 Popular Nollywood actress, Chioma Akpotha clocked 42 years on Saturday and she is grateful to God for adding another year to her age.

The actress took to her Instagram page to announce her new age.

Akpotha wrote: “For every mountain, you brought me over…For every trial, you’ve seen me through…For every blessing…Hallelujah.

“For this I give you PRAISE! Thank you Lord for another year! Happy birthday Chioma!”

Akpotha’s acting career began with her debut in the movie “The Apple” in 2000. Chioma also acted in the film The Handkerchief in 2000.

With 20 years of experience, she has starred in more than 350 Nollywood movies, produced 6 movies and have many awards to her credit.

As a film maker, Chioma has produced/co-produced over 8 movies including the award-nominated blockbuster On Bended Knees. Chioma Chukwuka is also a public speaker and mentor.

The actress has featured in over 100 movies.