2023 elections: CAN sends message to Christians 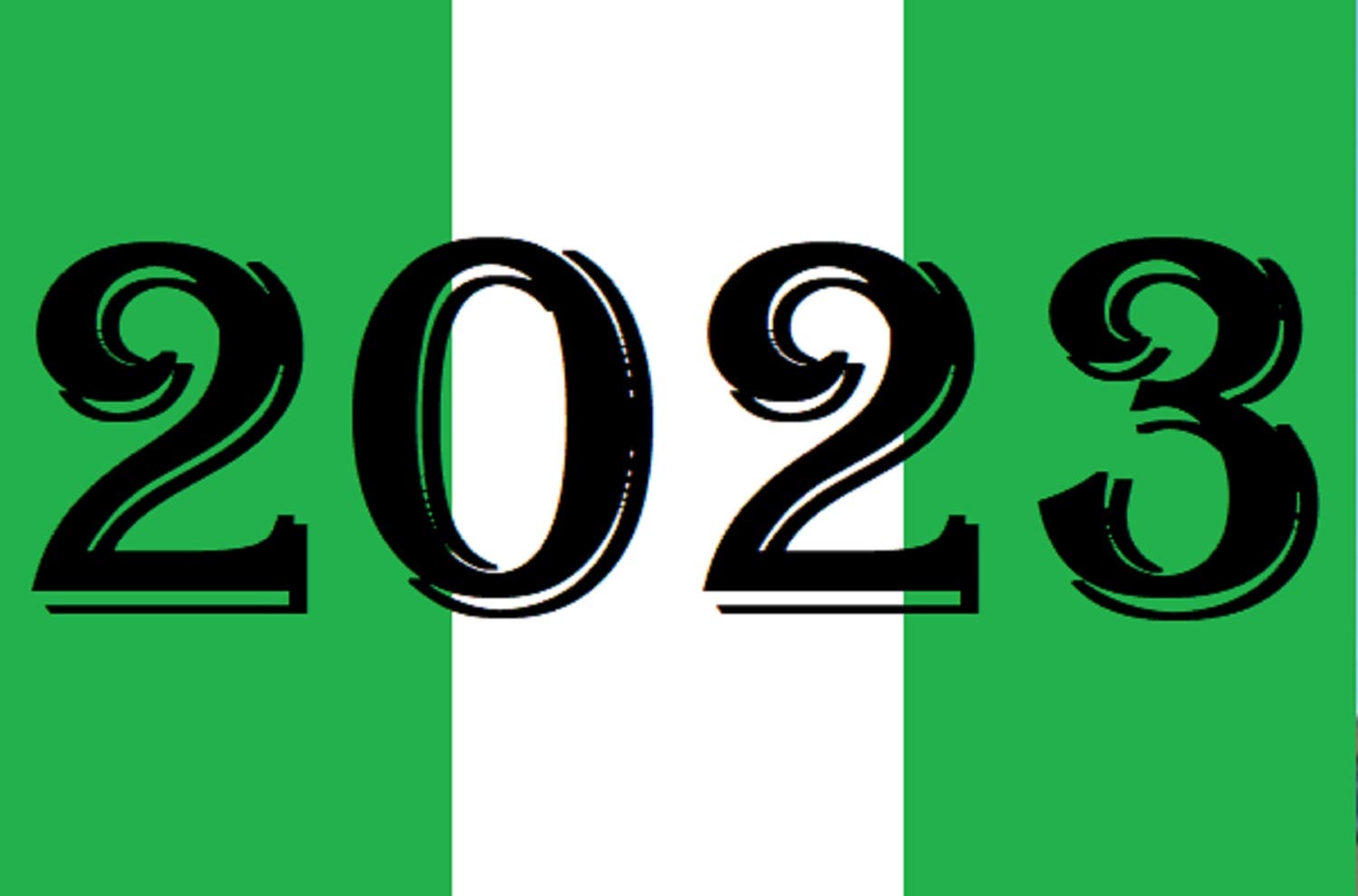 2023 Elections: CAN sends message to Christians

The Plateau Chapter of the Christian Association of Nigeria (CAN), on Sunday, advised eligible Christians to get their Permanent Voter Cards (PVCs) to participate in the 2023 general elections.

Rev. Fr. Polycarp Lubo, the Chairman of the association in the state, gave the advice at the 2022 Lenten Campaign Launch of the Catholic Diocese of Pankshin in Kabwir, Kanke Local Government Area of the state

The campaign had the theme: “Participation of Catholics in politics: A panacea for good governance, peace, and national development.”

According to the chairman, PVCs remain the only tool Christians can use to elect credible leaders come 2023.

He advised Christians to participate in the election process, adding that the Independent National Electoral Commission (INEC) had improved on the electoral process while rigging and other malpractices had been reduced.

“With the new electoral Act, a lot of things will change about our electoral process; INEC has also stepped up its game.

“This simply means that the era where people feel their votes don’t count is over.

“So, Christians, particularly those who have attained the age of 18 should go and obtain their voter cards to enable them to participate fully in the 2023 general elections.

“Your voter card is your power. It will enable you to vote credible and good leaders that will move the nation forward,” he said.

Lubo also called on Christians, currently occupying public offices, to lead according to God’s will and desist from acts that would tarnish the image of the church.