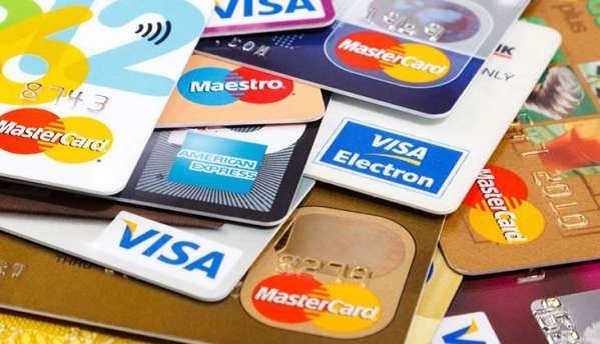 Mr Abdu Umar, the state Commissioner of Police said this on Thursday in an interview with the News Agency of Nigeria (NAN).

Two of the suspects were arrested on February 22, after they swindled their victim, using her ATM.

According to the Police Commissioner, their confession led to the arrest of the other five suspects.

He named the two suspects as Mohammed Medugu and Usman Saidu both of Bulumkutu Ward in Maiduguri.

The commissioner of police said the suspects belonged to a nine-man syndicate.

He said that on February 17, Medugu and Saidu conspired with two others at large and robbed a victim, Fati Al-Fantami of her ATM card.

They copied Al-Fantami’s PIN number at a commercial bank in Bulumkutu when she was trying to make some withdrawals.

“When the transaction could not be completed, the customer decided to return home. The culprits followed her and robbed her of the ATM card and then fled in a tricycle.

“The suspects went to another ATM within the city and withdrew the sum of N65,000 from the victim’s account,’’ Umar said.

Consequently, the suspects confessed to the crime, adding that the ATM card and N65,000 were recovered from them.

He said the command was intensifying effort to arrest the two suspects at large.