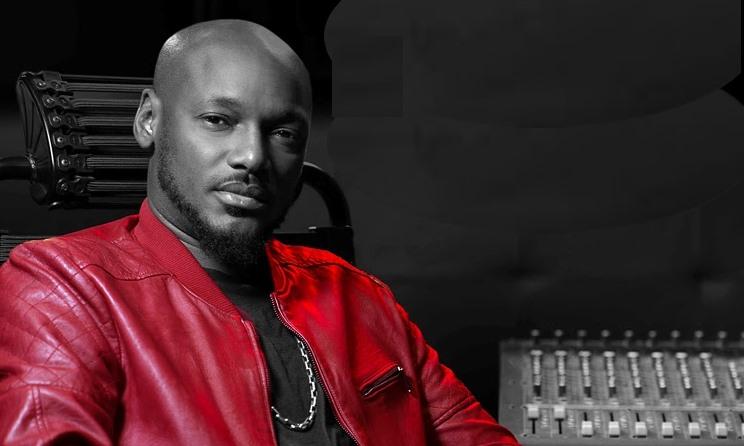 Anthony Kupe Foundation was founded to build a better tomorrow for those people with cerebral palsy.

However, 2baba donated after Kupe took to social media to thank Pastor Tobi Adegboyega for donating N1m to the foundation.

Reacting to the video posted by Kupe, 2baba said:

Wow!! bless u @tobiadegboyega. I will also send 1m to support @kupe9ja.”

The singer also called on Davido’s fans and friends to support the foundation.

“Hey guys to do as u did for @davido. pls Kupe put up an account for anybody that is willing to support even if its 1naira.”