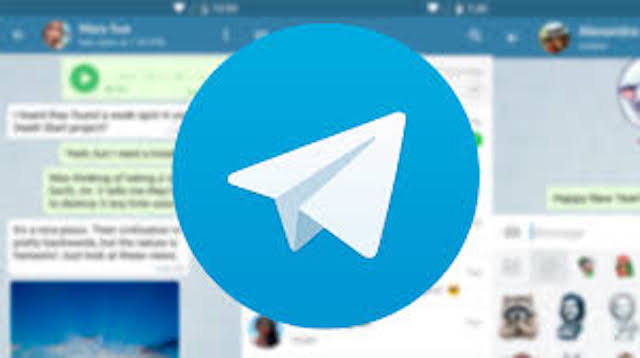 Brazil’s Supreme Court on Sunday revoked an order suspending the use of messaging app Telegram in the country.

Telegram’s suspension was revoked after the company complied with court requests to block accounts that allegedly spread disinformation, according to a statement on the court’s website.

He said Telegram had repeatedly refused to adhere to judicial orders to freeze accounts spreading fake news or comply with the country’s laws.

Telegram founder Pavel Durov responded by apologizing for the company’s “negligence” in replying to court orders.

Far-right President Jair Bolsonaro and his supporters have increasingly relied upon Telegram as a form of mass communication as larger tech companies like Meta, which owns messaging app WhatsApp, Alphabet Inc’s Google and Twitter have adhered to Supreme Court orders to drop offending accounts for allegedly spreading disinformation.

Moraes had given a Sunday deadline for Telegram to comply with its orders, including freezing accounts belonging to Allan dos Santos, an activist linked to Bolsonaro.

“I revoke the decision of complete suspension of the operation of Telegram in Brazil,” he added.

Moraes’ move further stoked debate about freedom of speech in politically polarized Brazil in the latest chapter in the crusading justice’s battle with Bolsonaro and his allies.

The justice has been leading a series of Supreme Court investigations into Bolsonaro and his supporters for disseminating fake news – probes that have enraged many on the right and raised questions about judicial overreach.

Bolsonaro had decried the suspension as “inadmissible.”