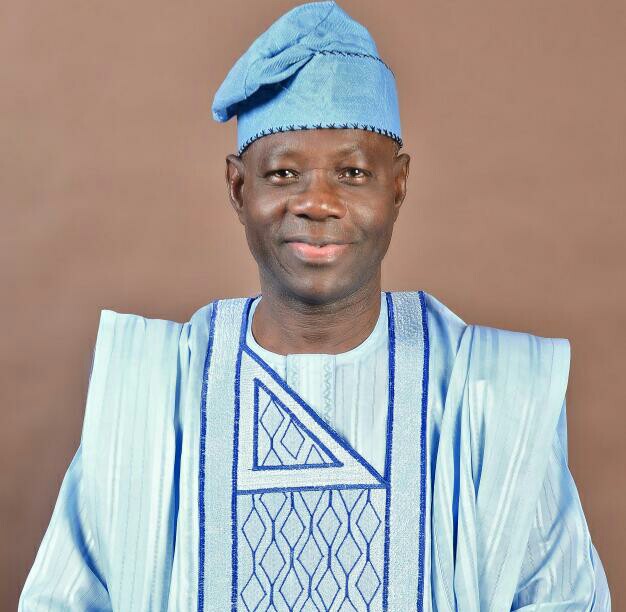 Sen. Kola Balogun, representing Oyo-South Senatorial District, has reiterated his support for the gender bill which recently suffered defeat at the National Assembly.

Balogun, who is the younger brother of the Olubadan of Ibadanland, Oba Lekan Balogun, reiterated his support for the gender bill while responding to a request made by Dupe Sobukola, the Chairperson of National Association of Women Journalists (NAWOJ), Ogun State chapter, at the Alarere residence of the new Olubadan.

The NAWOJ boss used the opportunity of the visit to request the lawmaker to prevail on his colleagues to revisit the gender bill.

She described the gender bill as a product of intensive research on how there could be growth and development through women’s participation in politics.

Responding, Sen. Balogun urged the womenfolk to remain focused and use their numerical strength to bring about whatever change they desire in the polity.

Meanwhile, the Senator said he believed in women and support whatever would give them their dues in the polity.

“Some of us appreciate your roles in the polity and what your dues should be, but, we need the number to push through and that’s where the job comes back to you to scrutinize and push forward those that share your vision and mission.

Earlier, the Iyalode of Yorubaland, Chief Lawson, said the purpose of the visit was to felicitate the new Olubadan, whose emergence at this particular point in time is significant in the history of Ibadanland and Yorubaland in general.

She stressed that unity among the traditional rulers in Yorubaland should be encouraged.

Lawson, who doubles as the Iyalode of Egbaland, maintained that the team she led to the Olubadan was to show the oneness of all the women in Yorubaland.

Responding on behalf of Olubadan, Chief Amidu Ajibola commended the Iyalodes for the visit and promised that the Olubadan palace would be ever ready to respond to whatever request the women folk may bring towards the growth and development of the country.