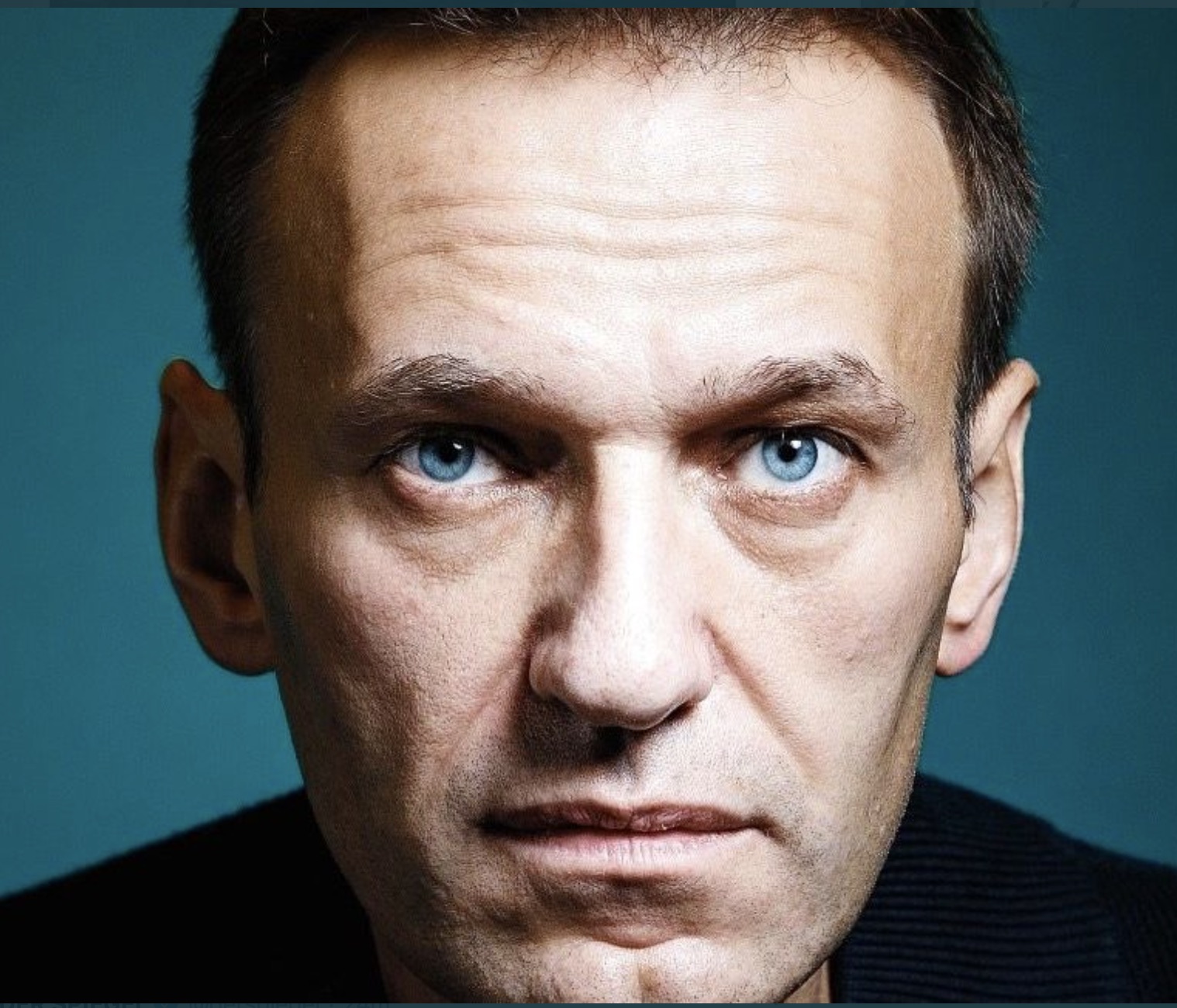 Russian prosecutors are seeking to move Navalny to a maximum security penal colony for 13 years on charges of fraud and contempt of court.

Navalny is already serving a two-and-a-half year sentence at a prison camp east of Moscow for parole violations.

The violations were related to charges he says were trumped up to thwart his political ambitions.