Denrele under fire over confession on 'sex with Goldie' 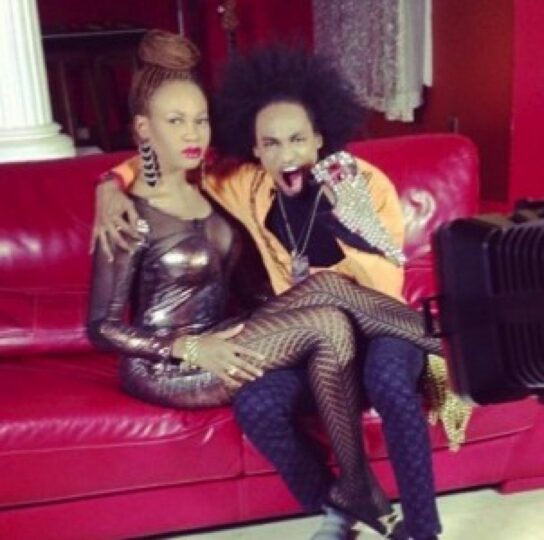 Nigerians have descended on Denrele Edun after he confessed to having an affair with late singer Goldie while she was married.

The eccentric entertainer revealed the affair in a recent interview with NeeCee Bosslady.

He said his relationship with Goldie was more than people saw.

“I have not shared this anywhere but I can as well say it here, my beautiful late friend Goldie, a lot of people just thought we were friends but we did have a few intimate moments,” revealed Denrele.

“I knew she was married of course we kept that a secret.

“It was more than friendship you know, we entered the corner.”

Nigerians however berated Denrele for making such revelation about his relationship with a lady who can no longer defend herself.

A commentator, Gift Ama: “Denrele didn’t need to say that about Goldie though. I hate what social media has turned most people into.”

@Holuwaseun: “I just hope Goldie ghost can just flog this Denrele at midnight.”

Another commentator said: “Dear Denrele, your allegation that you had an extramarital affair with Goldie is disrespectful. Of course, there were suspicions of your ‘besties’ shenanigans.

“However, harnessing her memory, to deflect from rumors about your sexuality, is a betrayal.”