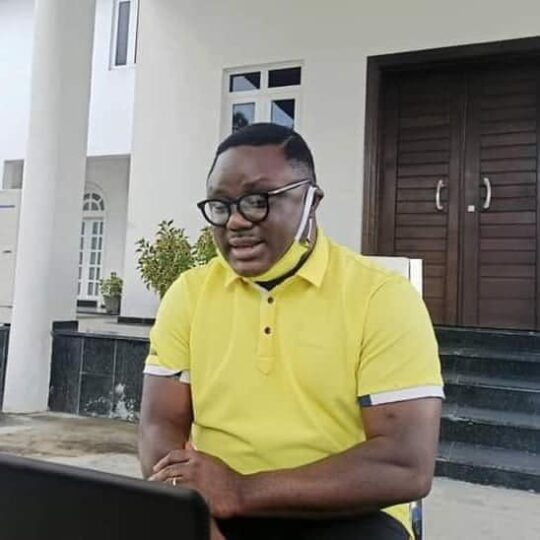 A Federal High Court, Abuja, has shifted the judgment in a suit filed by the Peoples Democratic Party (PDP) against Governor Ben Ayade of Cross River to April 6.

Justice Taiwo Taiwo had fixed today, Friday, for the judgment.

However, Justice Taiwo shited the judgment because it was not ready.

The PDP, through its counsel Emmanuel Ukala, SAN, had filed the suit marked: FHC/ABJ/CS/975/2021 before Justice Taiwo to seek an order sacking the governor and his deputy over their defection to the All Progressives Congress (APC), among others.

Taiwo had, on Monday, ordered two House of Representatives members representing Cross River and 18 lawmakers from the state’s House of Assembly to vacate their seats over their defection to APC.

Justice Taiwo, in the judgment, dismissed the defense argument that the PDP (plaintiff) had no locus standi (legal rights) to institute the case.

He also dismissed other preliminary objections raised by the sacked lawmakers.

Taiwo ruled that the argument of the lawmakers that there was rancour in the PDP which necessitated their defection to APC was a ploy to mislead the court.

The judge, who granted all the reliefs sought by the PDP, held that it was disheartening that politicians in the country treat citizens as if they do not matter once they get into office.

“A day must surely come when elected officials, must either resign from their office or ask the people who voted for them before defecting to other political parties, instead of defecting to another party without recourse to the law and the citizens,” he said.

According to him, we cannot continue in sin and expect grace to abound.

The affected two members of the House of Representatives from the state are Michael Etaba and Legor Idagbor.