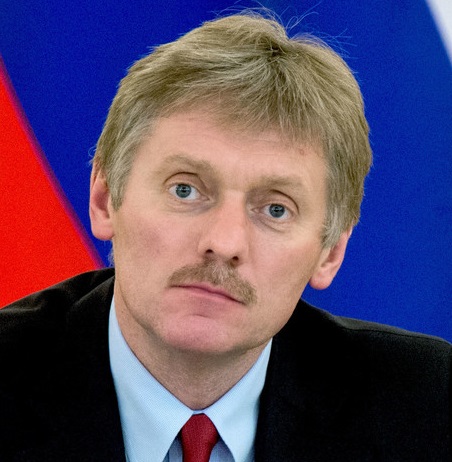 The Russian government has reacted with relative calm to calls for Moscow to be shut out of the G20 group of major industrialized states.

According to the TASS news agency, Kremlin spokesman Dmitry Peskov said on Friday, “the G20 format is important”.

However, he said an exclusion would not be fatal at present, most G20 members are waging an economic war against Russia anyway.

Moscow was ready to take part in the meetings; Peskov stressed, but now also wanted to establish new contacts and relations.

This is coming a day after U.S. President Joe Biden spoke out in favour of Russia’s exclusion from the G20.

But Russia has at least one ally in the format in China. The German government also considers exclusion unrealistic.