Lionel Messi: 'Many things will change' after 2022 World Cup 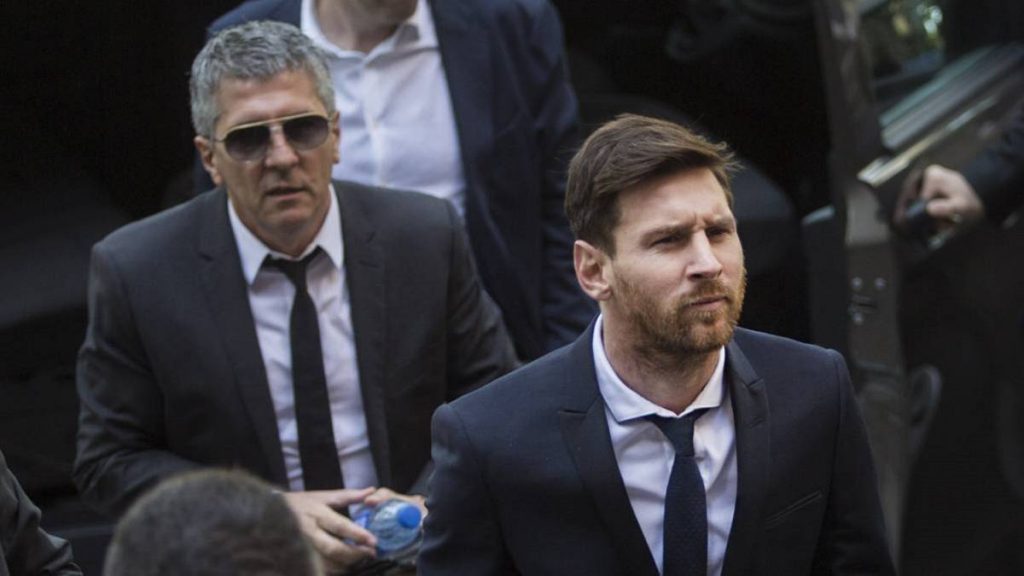 Lionel Messi said he will reconsider his future in football later this year but said it is likely “many things will change” after the World Cup in Qatar.

He said: “I don’t know what I will do after the World Cup. I am thinking about what is coming. After Qatar, I will have to reassess many things.”

He added his doubts had nothing to do with past frustration playing for Argentina.

“It has been a while that I am happy here, since before winning the Copa. I am thankful for all this they make me feel every time I come to Argentina,” Messi said.

Asked about him continuing with the national team after Qatar, Messi, who turns 35 in June, said: “I don’t know, the truth is I don’t know.

“I think about that is coming, which is close, Ecuador (on Tuesday). The preparation matches in June and September.