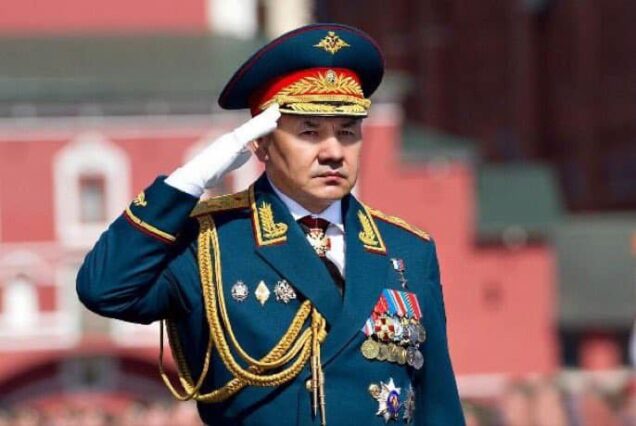 After speculations about his whereabouts, Russian Defence Minister Sergei Shoigu appeared today in a video shared by his ministry.

He was seen chairing an army meeting and discussing weapons supplies in the video, the first time he had publicly been shown speaking for more than two weeks.

In the video, uploaded on social media, Shoigu said he had discussed issues related to the military budget and defence orders with the finance ministry.

“We continue ahead-of-schedule delivery of weaponry and equipment by means of credits.

“The priorities are long-range high-precision weapons, aircraft equipment and maintenance of engagement readiness of strategic nuclear forces,” said Shoigu, who is overseeing what Russia calls its special military operation in Ukraine.

The meeting was attended by a number of top Russian army officials including the chief of the General Staff, Valery Gerasimov, who also had not been seen in public recently.

Shoigu appeared on screen in a video clip of a meeting between President Vladimir Putin and his Security Council on Thursday, but was not shown speaking.

Prior to that, he had not been seen in public since March 11, fuelling speculation about his whereabouts.

One report by a Russian tabloid said he fell ill.

While another report said he had a heart attack after a meeting with Russia’s ruler, Vladimir Putin.