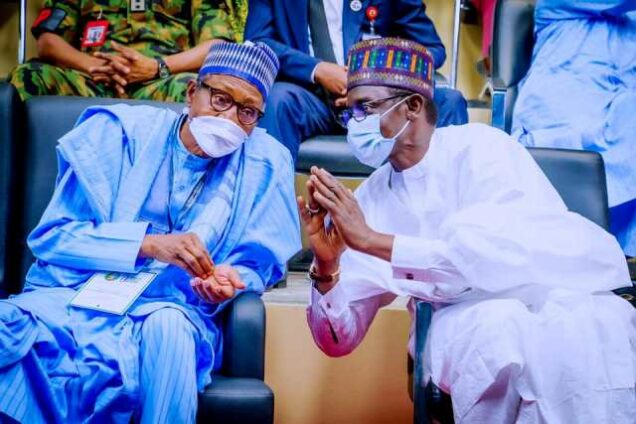 Buhari and Buni at APC Convention

At the convention, Senator Adamu was elected new National Chairman of the APC.