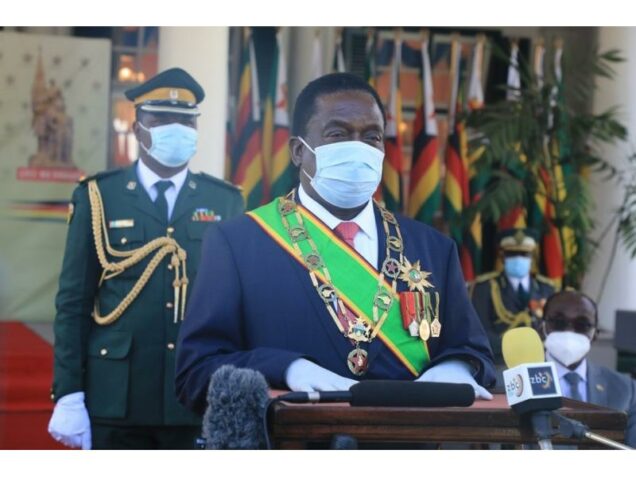 ZANU-PF, which has led Zimbabwe since independence in 1980, retained all the parliamentary seats it won in the 2018 general election.

The party also made inroads in some traditional opposition strongholds by snatching two parliamentary seats won by the opposition in 2018, further strengthening its dominance in the national assembly.

ZANU-PF had already controlled the national assembly with a two-thirds majority after winning 145 of the available 210 seats in the 2018 elections.

Together with the parliamentary by-election, a by-election for local government representatives in 122 local jurisdictions were also held.

The highly contested by-elections were seen as a rehearsal for next year’s elections.