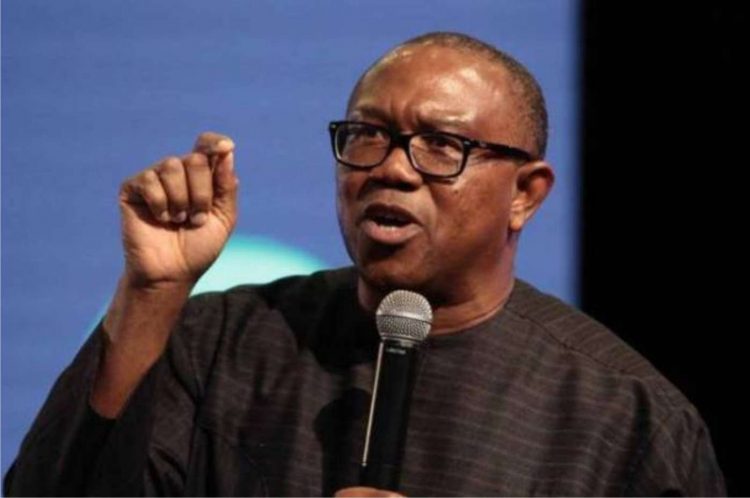 Former Governor of Anambra, Mr Peter Obi, has described as “shocking” the recent terror attacks on the Kaduna International Airport and on an Abuja-Kaduna-bound train, with several people reportedly abducted.

Obi, in a statement by his Media Office in Abuja on Tuesday, condemned what he described as the worsening level of insecurity across the country, describing it as depressing and disheartening.

Obi said that the terror attacks in Kaduna and in other parts of the country had become worrisome and should serve as a wake-up call to the government to beef up the country’s security architecture and be more proactive in handling security issues.

He said that the challenge of insecurity would be too much of a burden on Nigerians already battling with hardship and poverty.

He explained that the worsening level of insecurity further aggravated the negative performance of Nigeria’s economy.

While condoling with the families of the bereaved and sympathising with the traumatised passengers, Obi urged the different security agencies in the country to remain resolute in the fight against terrorism in the country.

He called on Nigerians to eschew all forms of violence and terrorism while encouraging everyone to remain security conscious for the good of society.