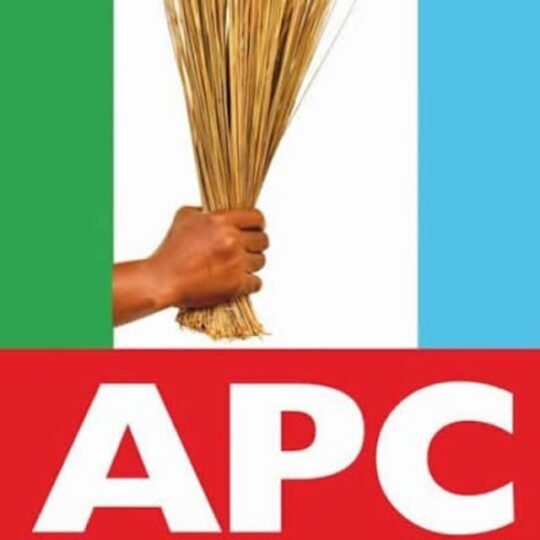 An FCT High Court in Kubwa has struck out a suit seeking to stop the just concluded All Progressives Congress (APC) National Convention and awarded N100, 000 cost against the plaintiff.

The plaintiff in the matter, Salisu Umoru, had dragged the Chairman, APC Caretaker/ Extraordinary Convention Planning Committee, Gov. Mai Mala Buni and the Independent National Electoral Commission (INEC) to the court to challenge the planned convention.

Umoru in his reliefs sought an order directing the APC and Buni to stop the National Convention.

He also sought an order directing Buni to begin reconciliation process to resolve all disputes that emanated from the party’s local government congresses before the National Convention.

Justice Bello Kawu at the resumed hearing, struck out the suit following a prayer by the plaintiff ‘s counsel, Chike Akalanu’s to withdraw the matter.

The plaintiff’s counsel told the court that Umoru wanted to withdraw the suit following the turn of events at the convention.

Kawu, in his ruling awarded a cost of N100, 000 to APC and Buni against the plaintiff after the defence counsel, Divine Davies applied to the court for a cost of N2 million for wasting court’s time.

The counsel to INEC, Shamsudeen Danbaba, however, did not raise objection to striking out of the matter and did not ask for any financial reward.

The News Agency of Nigeria (NAN) reports that the court vacated an interlocutory order it made on Nov. 18, stopping the APC National Convention from holding.

The court vacated the order following the defence counsel, Shuaibu Aruwa, SAN’s application for the court to set it aside on March 18.

Kawu vacated the order relying on the recent Supreme Court decision which held that a party member does not have the right to take a political party to court.