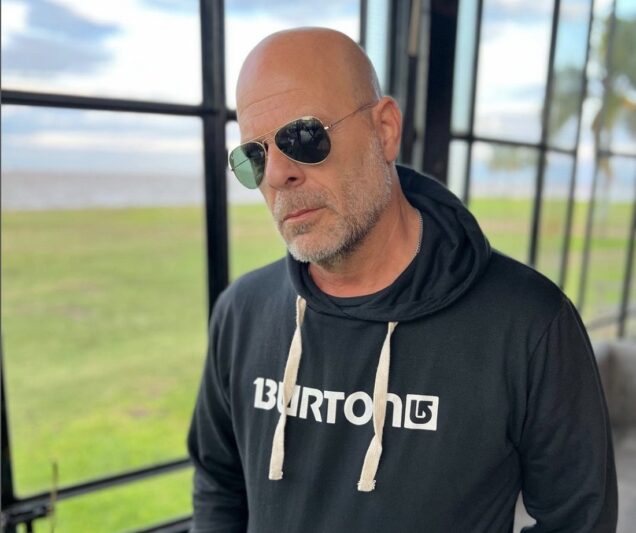 U.S. actor Bruce Willis has bowed out of acting, following his being diagnosed with aphasia, his family announced Wednesday.

“Bruce has been experiencing some health issues and has recently been diagnosed with aphasia, which is impacting his cognitive abilities,” his family wrote in a statement posted on Instagram.

He will be “stepping away from the career that has meant so much to him,” the family said.

“This is a really challenging time for our family and we are so appreciative of your continued love, compassion and support,” the “Die Hard” star’s family continued.

“We are moving through this as a strong family unit, and wanted to bring his fans in because we know how much he means to you, as you do to him.

“As Bruce always says, ‘Live it up’ and together we plan to do just that,” the statement concluded.

It was signed by his wife Emma, his ex-wife Demi Moore and all of his children.

Aphasia is a medical condition that can affect a person’s ability to speak, write and understand language, both verbal and written, according to the Mayo Clinic.

It typically occurs after a stroke or a head injury.

It’s unclear what will happen with “Fortress 3,” which is currently in pre-production.