Kaduna train attack: How I warned lives would be lost - Amaechi 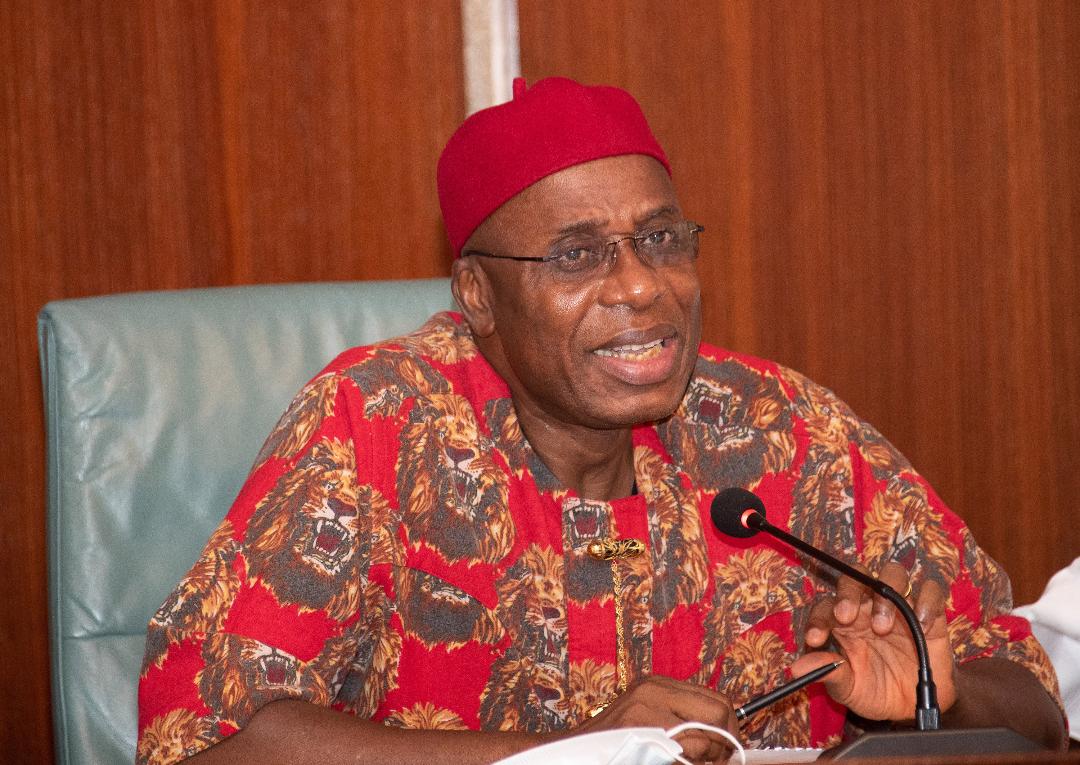 Minister of Transportation, Rotimi Amaechi has said he warned that lives would be lost on the Kaduna-Abuja rail line in the eventuality of attack.

Amaechi, who visited the scene of Monday’s tragedy where terrorists attacked an Abuja-Kaduna train, killed some people and held some hostage, said nobody listened to him.

He said he had asked for digital security and crime prevention equipment that could prevent such disaster, but that it was not approved.

The minister said if that equipment had been in place, nobody would be on the rail track.

“Because if we had those equipment, you will see nobody on that track. And I warned that lives will be lost. Now, lives are lost. Eight persons dead, 25 persons in the hospital.

“We don’t know how many persons have been kidnapped. And the cost of that equipment is just N3 billion. The cost of what we’ve lost is more than N3 billion,” he lamented.

Amaechi decried that tracks, locomotives and coaches had been lost, including human beings, adding that ”the equipment is just N3 billion.”

“To fix all the things on that track now, will cost us more than N3 billion. And now even the things we said give us approval to buy – at the time we asked for it, dollar was N400, now it is N500. When you come with sincerity to government and your colleagues and people are stopping you, it is annoying,” he said.

Amaechi said contacts tracing of passengers had started to identify everyone on board the train.
He added, “The Kaduna state government and the Nigerian Railway Corporation are all trying to make contact with those on the manifest. There are few persons who are not on the manifest like the staff of the NRC, staff of the cleaning contractor, they are not on the manifest and we may not be able to completely account for them but those on the manifest. calls are being made to reach them.”
PM NEWS reports that terrorists’ attacks on commuters is gradually taking root in Kaduna State.
In less than a week, the State has witnessed three major attacks on transport facilities. Last weekend bandits invaded the Kaduna airport. On Monday, the train was attacked. Rumour of another railway attack also spread on Tuesday.
Tags:   Abuja-Kaduna train attack   Mr Rotimi Amaechi