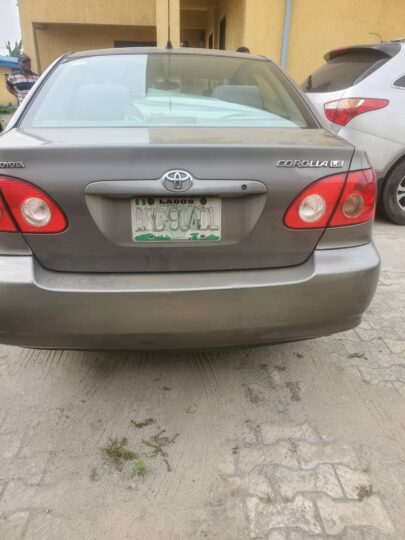 The four arrested suspected kidnappers were alleged to have been terrorizing Egwi-Etche and environs in the local government area of the State.

In a statement, DSP Grace Iringe-Koko, Spokesperson for the Rivers State Police Command said luck ran out of the kidnappers when they abducted one Pastor Jeremiah Atelibo of Salvation Ministry Church Port Harcourt on 28th February, 2022.

“Pastor Jeremiah was successfully rescued unhurt. A locally made pistol with three live cartridges was recovered from them, among other exhibits.

Also, the police command announced the rescue of Karibo Awantaye, a Bolt driver who was kidnapped along Rumubiakani in Eneka road in Obio/Akpor Local Government Area on 19th March, 2022 after a gun battle with his abductors.

“Following a report of kidnap by one Karibo Awantaye, that a Bolt driver was kidnapped along Rumubiakani in Eneka road in Obio/Akpor Local Government Area on 19th March, 2022, Police swung into action and the kidnappers were traced and given a hot chase.

“On sighting the Police, gun duel ensued with the kidnappers. Two of the suspects were fatally wounded and the victim was rescued unhurt along with his Toyota Corolla vehicle with Registration No. AKD 914 DL.

“Also, the ransom money and other assorted charms were equally recovered at the scene. Efforts are on to arrest the remaining fleeing suspects,” the Rivers police spokesperson said in the statement.