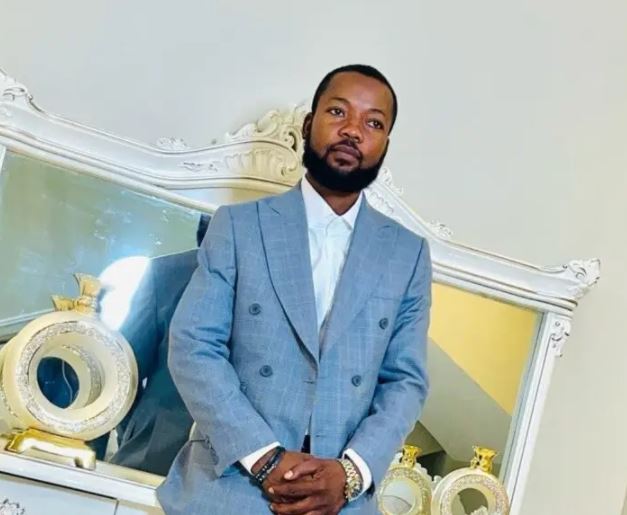 The President and Founder of Enemona Josh Humanitarian Foundation in Lokoja, Kogi State, Ambassador David Onoja has been abducted by yet to be identified gunmen.

Onoja was abducted in his house at Wada road, in Ganaja area of Lokoja.

According to family source, Onoja was picked from his house around 10:30 am today Thursday by six gunmen dressed in police uniform armed with AK-47 and bullet proof vest.

The source added that the gunmen came to the residence of the philanthropist in a maroon-coloured sienna bus and manhandled him before they whisked him away to yet to be identified destination.

Police have not reacted to the abduction of the philanthropist as at the time of filing in this report.