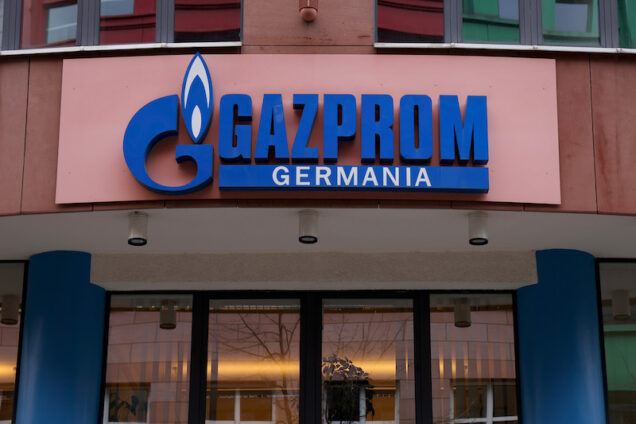 The German economy ministry is considering expropriation of Gazprom and Rosneft units in the country amid concerns about security of energy supply.

According to business daily Handelsblatt, the discussions between top ministry officials and Chancellor Olaf Scholz aim to prevent massive power cuts if either of these companies, which are systemically important for Germany, gets into difficulties.

Both companies are irreplaceable on the German energy market with Gazprom Germania operating large gas storage facilities and Rosneft Deutschland being a key player in the petrol, diesel and kerosene refinery markets, Handelsblatt reported.

At the same time, the companies risk a “technical bankruptcy” as banks and business partners have been distancing themselves from companies with Russian owners since Western sanctions against Russia came into force, Handelsblatt said.

The move comes as Russian leader Vladimir gave 1 April ultimatum for European buyers of Russian oil and gas to pay in roubles.

Gazprom Germania, Rosneft Deutschland and the German economy ministry could not be immediately reached for comment.