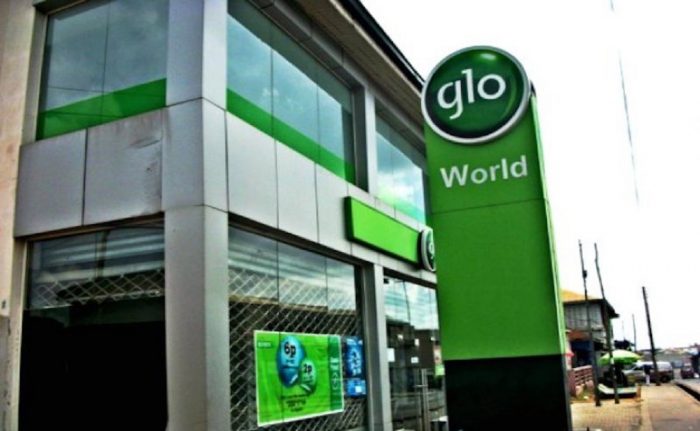 Mr O. Lucky, Corporate Call Centre, SR: NA, Corporate care, Lagos, said this in an email message to the State Correspondent of the News Agency of Nigeria (NAN) in Lokoja.

KGSIRS had on March 22 sealed the Lokoja Office of Glo Mobile and that of Airtel over alleged Tax Liabilities of N300m and N60m respectively.

Lucky had earlier said, in his first response to clear the issues on KGSIRS allegations, that the matter is being investigated by the company for appropriate action.

In his email, titled “RE: RESPONSE TO KGSIRS ACCUSATIONS ON N300M TAX LIABILITY”, Lucky said there are new information on its investigation.

“Based on our last correspondence about the Gloworld office situated at Lokoja, we have new information after the investigation we promised to carry out.

“The Shop is still sealed; consequently the Organization is making adequate effort to resolve the issues at hand.

“We hope this information suffices. Thank you for contacting Glo Mobile, have a nice day, ” the message read.

Salihu-Enche decried the situation where Globacom resorted to using various individuals and organisations to blackmail the revenue service into unsealing its business premises without paying the Tax liability of N300m.