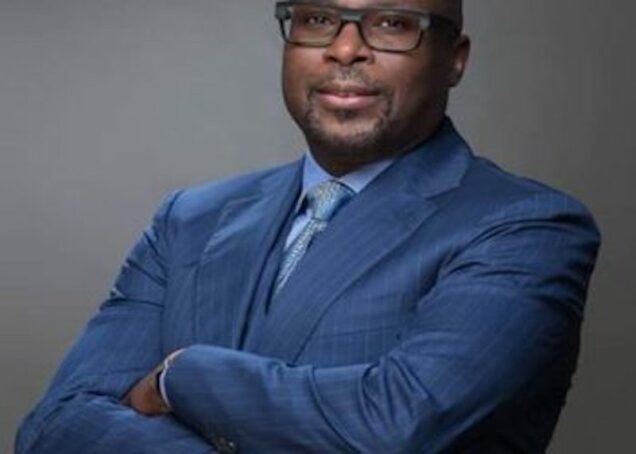 Lagos businessman, Tijani Babatunde Folawiyo, has filed an application before a Federal High court, seeking to set aside the order made ex parte against him on 24 March.

Justice Lewis Allagoa ordered Asset Management Corporation of Nigeria (AMCON) to seize the assets of Folawiyo over an unpaid debt of N727.9 million.

The money was owed by Compagnie Generale de Logistique, in which Folawiyo was said to be a director.

AMCON had dragged Folawiyo to court asking him to redeem the debt.

Lagos lawyer Funke Agbor SAN, in an application said AMCON sued Folawiyo on 17 July 2020 based on a previous judgement of the court.

The judgment on 30 October 2017, she said, was in suit FHC/L/C/207/17, AMCON versus Compagnie Generale de Logistique Limited and Mr. Alain Laurent Bolo.

Folawiyo, she contended was never a party in the suit and was never served with the judgment in the said suit.

In effect, AMCON was seeking to enforce the judgment in the previous suit against Folawiyo as expressly admitted in paragraphs 19-21 of the affidavit in support of the ex-parte application filed by AMCON.

Funke Agbor contended that the judgement in the previous suit cannot be enforced against Folawiyo or form a legal basis for ex-parte orders made by the court against him.

“Contrary to representations made by AMCON, Mr. Folawiyo was not a Director of Compagnie Generale De Logistique at the time of the previous Suit and was not in any way connected to the loan transaction with Spring Bank, consequent upon which judgment was obtained in the previous suit.

“Consequently, Mr. Folawiyo is not a “Debtor” within the contemplation of Section of 61 of the AMCON Act as to warrant the interim order made against him on account of the judgment in the Previous Suit.

“A combined reading of Sections 49(2), 50(2) and 61 of the AMCON Act would reveal only current directors of a company fall within the definition of “Debtor” as to warrant the freezing of their assets or accounts.

As admitted by AMCON, Folawiyo is not a shareholder or director of UER Petroleum Trading Nigeria Limited and has no connection whatsoever with the company.

In commencing this suit, AMCON failed to comply with the condition precedent in Order 3 Rule 7(d) of the Federal High Court (Asset Management Corporation of Nigeria, AMCON) Rule, 2018 (“AMCON Rule”) which requires an Applicant to mandatorily file an affidavit of non-multiplicity of action.

“This suit is incompetent. At the time the ex-parte order made by the Court, the originating summons filed by AMCON had not been served on Mr. Folawiyo.

“The originating summons has become invalid and thereby renders the suit incompetent. In addition the court lacks jurisdiction to make the interim orders of 24th of March,2022.

“The exparte order were obtained malafide against Mr. Folawiyo and therefore constitute an abuse of court process.

“Consequently,Mr. Folawiyo is urging the court in the interest of Justice to grant this application and set aside the order

Tunde Folawiyo is the son and heir to the late Nigerian businessman and philanthropist, Alhaji Wahab Iyanda Folawiyo.