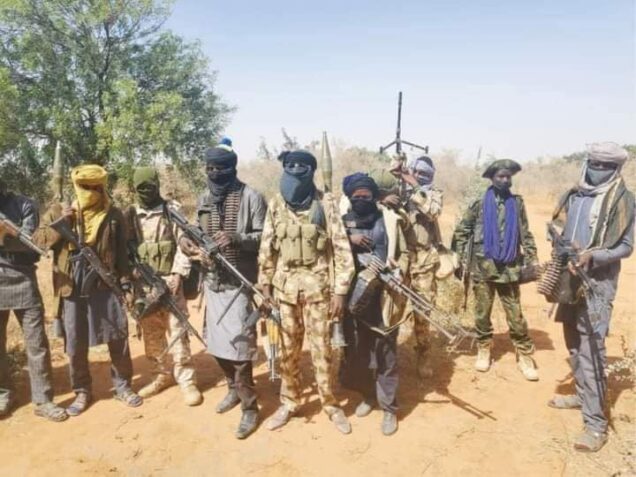 Terrorists have invaded villages in Anka Local Government Area of Zamfara State and killed 13 villagers in a renewed onslaught.

The affected villages are Kadaddaba, Rafin Gero, and Babban Baye.

Zamfara State plays host to deadly bandits who have killed thousands of people and destroyed lots of properties.

He told Channels TV that 13 people were killed during the separate attacks on Thursday evening.

Locals, however, insist that 15 people were killed during the attack.