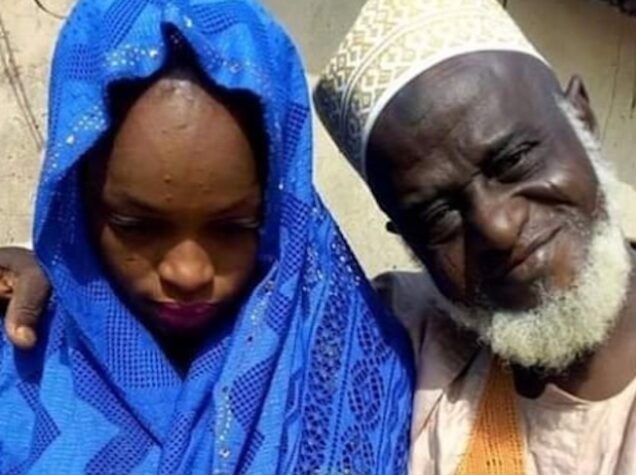 Alhaji Yusuf Nuhu, the Emir of Agaie in Niger state, has rescued two girls from their parents who wanted to force them into early marriage.

This was disclosed on Saturday shortly after a sensitisation campaign on Gender-Based Violence (GBV) in Agaie Local Government Area of Niger state.

According to the Emir, the girls are currently in his custody and will not be released to their parents until they allow the girls to marry men of their choice.

“Here in my emirate, I preach against early and forced marriage, currently, I have two girls under my custody whose parents wanted to force them into marrying men they didn’t love.

“Until their parents agree to allow them to marry the men they love, I will not release the girls. This is because if they are forced into marriage, they might not live in peace as husbands and wives due to a lack of love.

“As parents, we must learn to respect the option of our children and we have been preaching on that which to some extent is yielding results,” he said.

He described the sensitisation campaign as “key and timely” as it would complement the efforts of the council in sensitising members of the area against child abuse, early marriage and domestic violence.