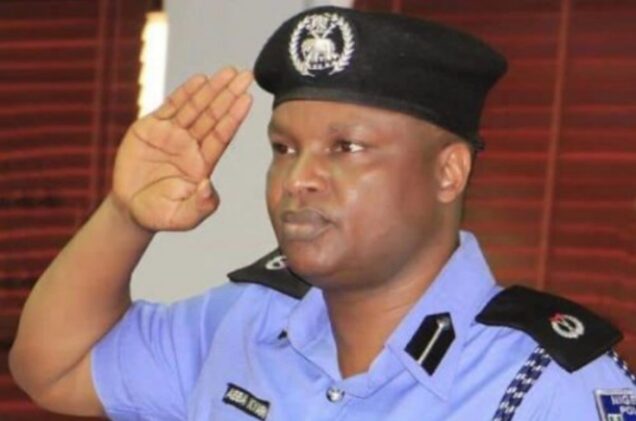 A United States court has rescheduled the trial of disgraced police officer Abba Kyari and five others over a $1.1 million scam executed by Ramon Abbas, aka Hushpuppi.

U.S. District Court for the Central District of California, according to a report by Premium Times, rescheduled the trial from May till October 2022.

The shift was based on a joint request by the prosecution and three of Kyari’s co-defendants.

Ruling on March 29, 2022, the presiding judge, Otis Wright, agreed that not granting the parties’ request could “deny defence counsel the reasonable time necessary for effective preparation, taking into account the exercise of due diligence.”

He also said it “would unreasonably deny defendant continuity of counsel” and could make “proceeding impossible or result in a miscarriage of justice” if the court rejected the postponement request.

The ruling made it the second postponement of the trial, which the court originally scheduled to start on October 12, 2021.

The three co-defendants who joined the prosecution to call for the postponement are all U.S.-based.

The three co-defendants – Rukayat Fashola (aka Morayo), Bolatito Agbabiaka (aka Bolamide), and Yusuf Anifowoshe (aka AJ and Alvin Johnson) – have been released from custody on bail ahead of trial.

“The rest of the defendants – Kyari, Abdulrahman Juma, and Kelly Chibuzo Vincent are outside the U.S. and “remain at large”, the U.S. prosecuting authorities have said.

The prosecution planned to conclude the trial within six days even with Kyari and two of the defendants still at large.

Kyari is also facing trial for drug trafficking in Nigeria after he was caught alongside four other officers attempting to bribe an NDLEA agent to facilitate the release of stolen cocaine.